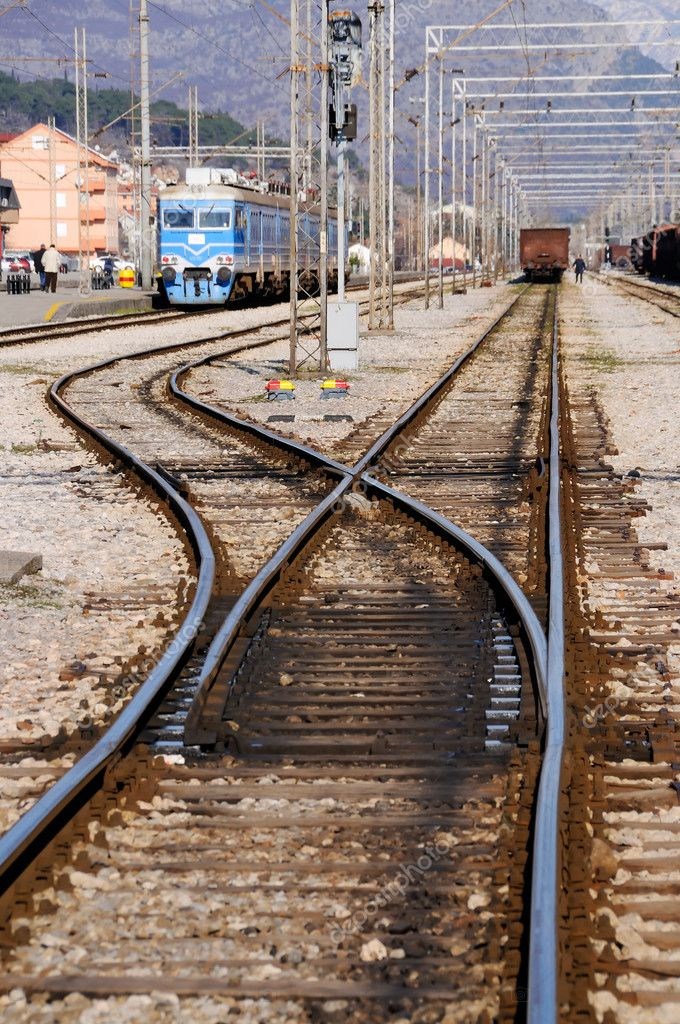 The formation of South Coast Railway (SCoR) – the new railway zone that would be carved out with three divisions like Guntur, Guntakal and Vijayawada from the ambit of South Central Railway (SCR)- is not likely to pave the way for smooth and punctual train operations from Hyderabad.

Sources told TOI that the load of train services would remain unchanged with SCR’s traffic control sections even after the bifurcation of the railway zone to be headquartered in Visakhapatnam.

Even though SCR is to function with only three divisions, Hyderabad, Secunderabad and Nanded post bifurcation, rail commuters in the city would not reap much benefits in terms of more train services to be rolled out or the existing trains being speeded up. “Charges for the administrative works of the three divisions will be assumed by the new railway zone, but SCR will have to control the train services between the twin Telugu states of AP and Telangana in the same way as it has been doing now. The present rail traffic loads that are currently being monitored by the SCR zone will still be there,” a railway official told #KhabarLive.

However, post the bifurcation of the railway zone, rail commuters in the city can only hope for cranked up services to and from Visakhapatam. According to sources, SCR had floated the proposal of running more trains between Hyderabad and Visakhapatnam, from where many people are staying in the city for business or professional purposes. But the proposal was turned down by the East Coast railway (ECoR), which would cater to Visakhapatnam along with other parts of Odisha, on the ground of increased rail traffic.

“Once the SCoR comes into being, they can crank up the railway connectivity of the port city with Hyderabad by introducing more new train services. This will be helpful for many people who have to shuttle frequently between the two places,” said railway officials.

However, the formation of the new railway zone has put the SCR officials on tenterhooks as they fear a drastic fall in the revenues, as compared with the past. Sources said that the new zone would slash the SCR’s revenues from passenger and freight services by 50 per cent after Vijayawada, Guntur and Guntakal become part of the SCoR.

“The railway ministry’s decision to give SCR’s three divisions to the new zone is a big loss. Of the Rs 12,563 crore revenues that came to the SCR coffer in current fiscal, Vijayawada division flushed alone Rs 4,320 crore followed by Rs 314 crore from Guntur and Rs 1,246 crore from Guntakal divisions. Losing Tirupati to SCoR also means a great loss as a large number of pilgrims come here every year,” rued the railway officials.

Besides, SCR has kept several projects for passenger and freight services on fast track in anticipation of hiking the revenues further. Now, all the railway development works done by the SCR in the past will go under the jurisdiction of the SCoR,” said the railway officials. #KhabarLive

The Dominance Of ‘Caste Card’ In Telugu Film Industry Or Tollywood