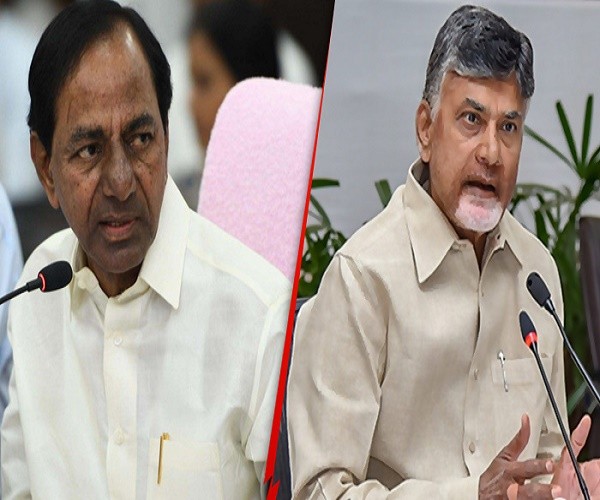 No matter what his political opponents rant and say about Chandrababu Naidu, he has a stature and distinctive style of attracting national attention and allies. In the past, he had paved way for several fronts at the national level and today, he created history yet again by taking a big initiative.

Although many in the past have tried for a Third Front or Federal Front – call it anything, nothing has succeeded. Even KCR’s move to join all Non-Congress and Non-BJP parties has failed miserably.

If this isn’t enough, the likes of Odisha CM Naveen Patnaik and West Bengla CM Mamata Banerjee had even given shocks to KCR earlier. Whereas when it comes to Naidu, he is class apart from his peers. Being the leader of a regional party and leads a state that has only 25 MP seats overall, Chandrababu trying to lead a national front and trying to bring all Opposition parties under one fold, one umbrella is no joke.

Yet, Naidu has made it possible. In fact, nonetheless former UP CM Akhilesh Yadav himself telephoned Naidu and asked him to join all opposition parties at one stage says how much national leaders have faith on Naidu and his political expertise, wisdom.

In fact, one closely observes, Rahul wasn’t so comfortable when he had met Chandrababu Naidu in Bengaluru during the oath taking ceremony of Kumaraswamy. Rahul and Naidu stood next, but Rahul just greeted him that looked like an uncomfortable back then. Whereas now, it’s a total change as Rahul and Naidu together addressed a joint press conference at Delhi. This is the beginning of Naidu 2.0.

Certainly, with this move, Naidu has placed himself miles ahead than KCR. PM Modi might have “dubbed” KCR as “more matured” than Naidu in the Parliament, but Naidu is no match to KCR when it comes to national politics, at least so far. #KhabarLive