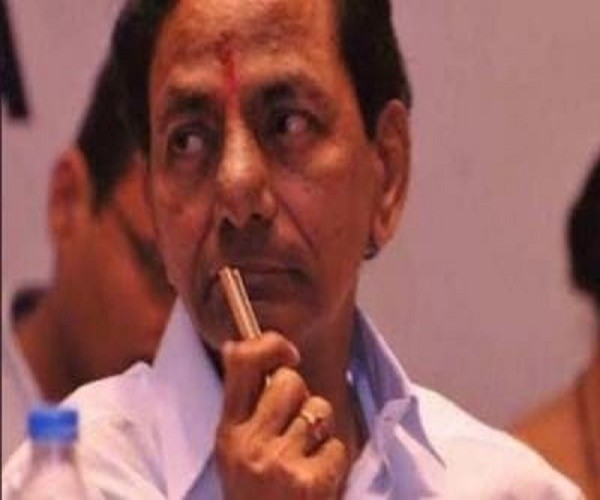 It has been quite some time one has heard from Telangana Rashtra Samithi president and chief minister K Chandrasekhar Rao. After addressing the public meeting at Husnabad, a day after the dissolution of the state assembly on September 6, he has virtually gone into a silent mode.

Except for an occasional statement from his office expressing condolences over the Kondagattu bus tragedy or the high court judgement on regularisation of outsourcing staff of the electricity department or greeting people on the eve of Ganesh Chaturthi festival, nothing was heard from him till date.

In fact, KCR has not come into public since the Husnabad meeting and his announcement that he would he would address 100 public meetings in a span of 50 days is yet to materialise.

He has been virtually confined to his farmhouse at Erravelli in Siddipet district and has not come to his Begumpet official residence also.

Even when there was a criticism against him for not calling on the victims of Kondagattu bus tragedy, there was no response from him.

His party colleagues tried to defend him saying he was suffering from viral fever and cold at that time and so, he could not go to the accident spot or hospital, as it would aggravate his fever.

As a result, the members of the just dissolved assembly and aspirants for the party tickets for the remaining seats other than those which were declared, are not able to understand as to what they should do next. There is no direction from the party leadership.

All that the latest ex-MLAs were told was that they should go to their respective constituencies and start the campaign in the right earnest without waiting for the Election Commission announcing the election schedule.

So, what is KCR doing in farm house and whether he is healthy or still suffering from fever continues to remain a million dollar question! #KhabarLive