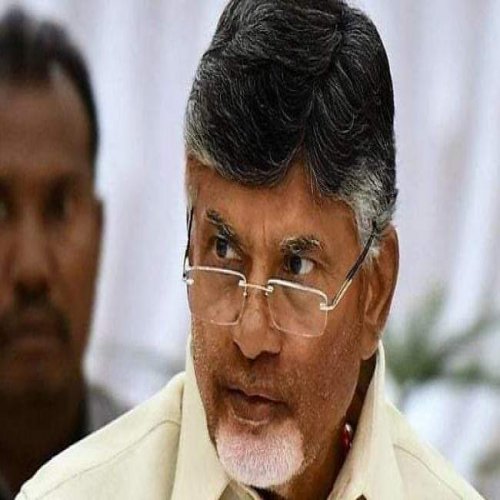 He tries to project his image on par with that of a CEO of any big MNC. He gives the color of a visionary and attempts to show himself as a gen next politician.

But what is the reality?

He is the true pioneer of caste politics in the state. Since the beginning of his career in TDP, he started the caste centric politics being the wellwisher of only one community. He developed community centered media.

While the legend NTR had strived for Teluguvadi Atmagouravam, CBN has worked only for a community in the guise of everybody’s politician.

Looking back into the history, at every point of time he has been bringing in the dirty picture of caste politics. He always used to plant a mouthpiece representing a caste in his party to attack the same caste opponent in the other party.

He funded the caste based media to a tune of thousands of crores in the name of advertisements. Such media cronies continued to over project CBN, ultimately leading to his deadly downfall.

Even after eating such a knockout blow in the recent elections, CBN is still not leaving his age old practice of caste politics. In fact, some habits cannot be changed in entire life time.

When the decision was taken by the present government to shift the capital, he lamented saying that is a revenge on his community.

His idea is to publicly announce the caste of every accused/convict and indirectly provoke those castes to attack the government. His obsolete ‘divide and rule’ political ideas are not working at present.

So, as an answer to his dirty politics, Kodali Nani from YCP, who hails from the same community of CBN has been giving tough replies to his allegations from time to time.