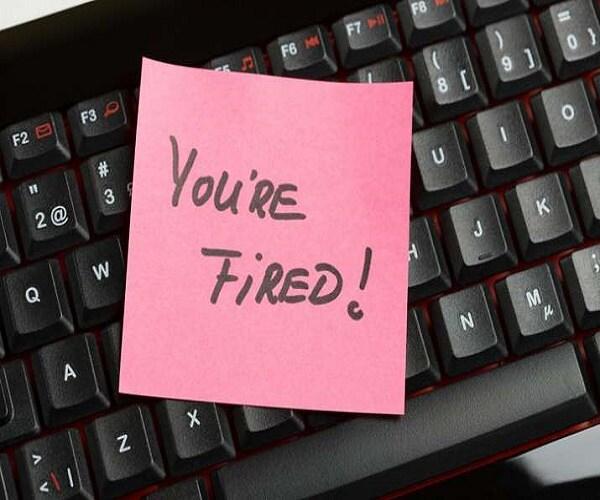 The laid-off techies, one of whom is 5 months pregnant, are feared to be among the victims of an anticipated national slowdown and global recession in Hyderabad. Despite government assurances, several IT firms are targetting poor performed employees layoff.

On March 20, Sripriyaripriya lost her job at the Hyderabad office of Techolution, a New York-based global technology business consultancy. Sripriya is five months pregnant and had just returned to work after a short leave of absence to deal with pregnancy-related complications.

Techolution laid off at least 20 of her co-workers that day citing a market slowdown due to the global coronavirus pandemic, according to three employees who spoke to #KhabarLive.

“Sripriya was sacked in the evening she reported back to work,” another Techolution worker laid-off that day told #KhabarLive. “Sripriya was sacked even after she informed the company that she would be able to work till the eighth month of her pregnancy.”

Techolution, a 5-year-old company with offices in NYC, Hyderabad, Singapore, Mauritius, and Indonesia, did not reply to a #KhabarLive email requesting comment. Sripriya declined to comment on this story beyond confirming that she had been laid-off. #KhabarLive is withholding the names of all employees quoted in this piece to protect their future employment prospects.

The novel coronavirus, also known as COVID-19, has infected almost half a million people across the world and shuttered businesses across the globe. Economists expect the ensuing disruption to trigger an economic crisis rivaling the 2008 recession.

In India, currently under a 21-day national lockdown, politicians—ranging from Prime Minister Narendra Modi to Chief Ministers of every state—have urged companies to protect workers. Thus far, India has reported 724 cases of the coronavirus and 17 deaths — far fewer than countries such as China, Spain, Italy, and the United States.

But the Techolution lay-offs illustrate that the economic effects of the global economic slowdown will likely affect India nonetheless. Hyderabad’s IT industry employs over 500,000 workers — most of whom service multinational companies with headquarters scattered across the globe.

As these companies scramble to protect their balance sheets by cutting costs, the remote workers in India — who are often employed by third-party service providers — fear they may be the first to go.

Telangana’s IT Secretary Jayesh Ranjan told #KhabarLive the state government will counsel companies not to lay-off employees at this difficult time when jobs are impossible to come by.

“Given the extraordinary circumstances, no company should retrench now for whatever reasons because the employees will not be able to find work elsewhere,” Ranjan said, even as he conceded that the month of March, when the Indian financial year closes, is when companies plan performance reviews and retrenchments.

“We will counsel the company and ask them to put a halt on retrenchments once this case officially comes to our notice,” Ranjan said, referring to the Techolution lay-offs. “ “We have not come across mass retrenchments as of now. We advise the companies to keep their staff on the payroll during this time.”

Forum of IT Professionals (ForIT), a 15-year-old forum of tech workers, said it will demand that the state government issue guidelines preventing IT companies from sacking employees during the national lockdown — currently expected to last till April 14, 2020.

India’s IT companies built a multi-billion dollar industry by pioneering innovative ways for Western companies to move business processes to remote workers based in cities like Hyderabad and Bengaluru.

Yet, as the global coronavirus pandemic forces a whole spectrum of people to work from home, IT workers must still report to their offices everyday as many companies are bound by rigorous data-security norms that make it difficult for employees to log in using personal devices on unsecured internet connections.

India reported its first case of Covid-19 infection on January 31; Hyderabad’s first case on March 2. An IT employee tested positive for the virus upon returning from a foreign assignment on March 2, prompting some companies to ask their staff to work from home starting March 4; many, including Techolution, required their employees to continue work.

“March 4 was a significant day. The government and IT companies realised that IT workforce which returned from foreign assignments can be tested positive for Covid-19 and that this could affect the companies’ performance,” said Y. Kiran Chandra, president of Forum of IT Professionals. “We had to fight to earn the employees their right to work from home to prevent not just loss of life but also loss of jobs.”

Many employees still had to report to work because they needed security clearance to operate client networks, Chandra said. Also, smaller companies refused to let their limited staff exercise the WFH option. Most of these firms, like Techolution, made their staff punch in till March 22.

At Techolution, employees continued to come to work even after the first positive cases in Hyderabad surfaced in the first week of March. On March 19, a company email told employees it was providing masks and sanitisers, was regularly disinfecting the offices, and that employees exhibiting flu-like symptoms should inform company representatives. The company allowed its employees to WFH only on March 23, one day after the Telangana government placed the state on lockdown. The state, however, has exempted IT companies from closure by classifying them as an essential service.

ALSO READ:  IPL 2018: No More Games In Chennai This Season

Techolution first tried to get their laid off employees to resign and serve a single month’s notice. The company has not given them a severance package in writing, but has offered employees notice periods ranging between one and three months.

Sripriya was asked to resign in return for a 1 month notice period, but has asked for three months notice and severance pay, #KhabarLive has learnt. Her termination appears to violate India’s Maternity Benefits Act, 1961, which stipulates that a woman, “discharged during her pregnancy… is still entitled to maternity benefit or medical bonus referred to in Sripriyaection 8 of the Act, unless the dismissal is for gross misconduct”.

Techolution is yet to assure Sripriya of her severance or if her maternity benefits will be protected. “When they gave me one month’s notice, I told them to extend it because the market is dull. The situation outside is bad because no one wants to hire now and we do not know when the market will recuperate,” said another laid-off Techolution employee, who requested anonymity. He said that their performance assessments had not yet started because the company halted the process.

An employee who was assured a three months-long notice period said, “As the lockdown intensifies, even the notified openings will not be filled. Companies should keep their staff on the rolls till this health emergency passes.”

Chandra, the president of the IT workers union, said the lock-down made it difficult to fight for the rights of the laid-off workers.

“Some sacked employees approached us this week. Before we could take the matter to the Labour court (Labour department) the country was placed under 21-days lockdown,” Chandra said.

This story will be updated if Techolution responds to #KhabarLive. 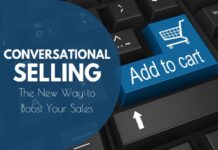