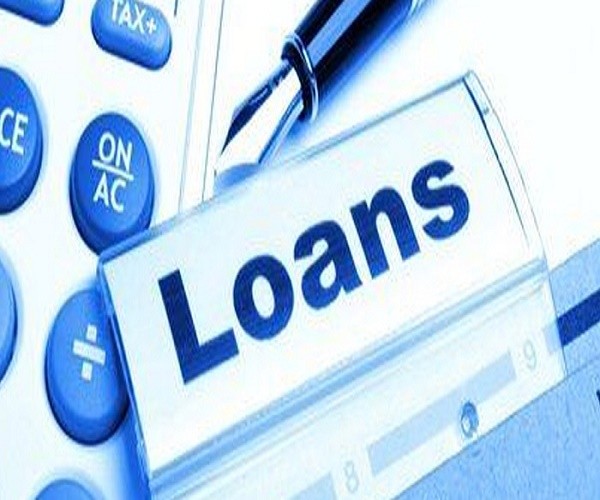 Ever since Parliament passed the Fiscal Responsibility and Budget Management (FRBM) Act, which prescribes limits for deficits and outstanding liabilities of Centre and States, state governments have largely been conservative spenders, limiting their spending far more effectively than the Union government.

On the other hand, Madhya Pradesh (1.5%), Maharashtra (1.6%), and Telangana (1.2%) had the lowest fiscal deficit, according to the analysis of ‘State of State Finance Report 2018’ and individual State budget documents.

The analysis of states underspending among various sectors reveals that rural development witnessed the highest under-spending, followed by irrigation (13%), and welfare of SC/ST/OBCs (13%). On the other hand, states spent 17% more than their budget estimates on energy. This is due to the additional expenditure incurred during 2015-16 to implement the UDAY scheme.

In 2017-18, states are expected to spend 16% of their total expenditure on education. Typically, such expenditure is on schemes such as Sarva Shiksha Abhiyan, construction and maintenance of school buildings, and payment of teacher salaries. Delhi spends the highest on education (25%), while Andhra Pradesh (13.2%) and Telangana have budgeted to spend the lowest (9%). The situation was no better in education where the Telangana State has budgeted to spend mere 8.8%, against the lowest in the country in 2017-18, while Delhi topped with an outlay of 24.9% for the sector.

ALSO READ:  Getting Rich At The Cost Of Sick: Secrecy Of Treatment And Shocking Bills

States have budgeted to spend 4% of their total expenditure on roads and bridges. This includes expenditure on the construction and maintenance of state highways and district roads. Chhattisgarh (10%), and Odisha (9%) have the highest allocations. Both Telangana (1.9%) and Andhra Pradesh (2.2%) have lowest allocations.

Telangana was also at the top in implementation of welfare programmes for SCs, STs and Backward Classes, including expenditure on scholarships of students and construction and maintenance of hostels. Telangana is expected to spend 10% followed by Andhra Pradesh (8%), and Karnataka (7%).

However, the report highlighted that there was some improvement in spending in Telangana in 2016-17 as the unspent amount was reduced to Rs 18,000 crore. At a post-budget presentation press conference, the Finance Minister of Telangana assured that the situation will improve much better in future. #KhabarLive