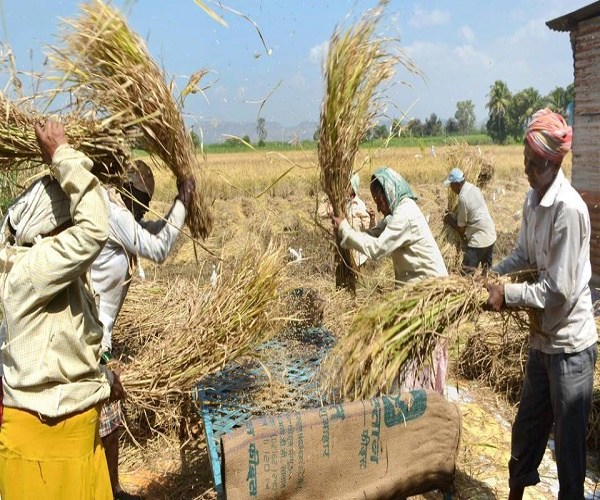 Telangana has taken a giant leap in Indian agriculture. In the first move of its kind in the country, the southern state has decided that it will tell its farmers what they should grow, when and how much.

Agriculture is a concurrent subject, which means both state and the central government have a say in the matter. Agri-economists and other thinkers in the farming sector have often complained that state governments do not take enough interest in this vital sector of the economy. As a result, most farmers follow herd mentality and grow the same crop, leading to a glut.

According to Chief Minister K Chandrashekar Rao, the purpose of the move is to make the farmers produce what the market wants. He said that he had observed a skewed situation in agriculture. The present conditions were such that if someone wanted to sell his agricultural produce, he would not find any buyers. On the other hand, if someone wanted to buy certain agricultural produce, he found prices excessive and prohibitive.

ALSO READ:  Do We Have 'Patients’ Rights Charter' To Provide Protection Against 'Hospital Malpractices' In India?

Till now, Indian farmers have been cultivating crops without any idea of the demand and supply dynamics. Since all states give high minimum support price (MSP) for procurement of paddy and wheat, most farmers have found comfort in the paddy-wheat crop cycle. Regular procurement by the Centre has led to high stocks of paddy and wheat with Food Corporation of India (FCI), even though the country does not have an efficient foodgrain storage system. This has led to foodgrain rotting in FCI warehouses, with losses as high as 10 per cent due to adverse weather conditions, pests, rodents, and insects.

While excessive land is dedicated to the cultivation of paddy and wheat, India is far from being secure in the supply of edible oils. The per capita annual consumption of edible oil in India is 18 kg and it is increasing continuously. About 65 per cent of India’s annual requirement of 23 million tonnes (MT) is being imported at a cost of Rs 75,000 crore. It is estimated that by 2030, India’s annual requirement of edible oil will go beyond 30 MT. This way, the country may have to import 70 per cent of its total oil consumption. The import may cost India as high as Rs 1 lakh crore.

ALSO READ:  #InsideKhabar: Behind The Story Of 'Political Drama' On 'Raids And Searches'

This is where Telangana’s bold move holds value for the other states. If a similar initiative is taken in other parts of the country, lakhs of hectares dedicated to the paddy-wheat crop cycle can be shifted to the production of oilseeds. This shall increase India’s self-sufficiency in this critical sector.

Telangana has opted for crop diversification in mission mode and has decided to go beyond advisory and farmer education roles. The state has decided to revamp the Department of Agriculture to take up additional responsibilities. It has asked professor Jayashankar of Telangana State Agricultural University to undertake research and give suggestions for the most suitable crops that can be grown in the state.

Rao has said that a detailed cropping map will soon be released and seeds will be sold accordingly. He has urged farmers to follow the advised cropping pattern. Those who do not adhere to the state directive shall be deprived of sops such as Rythu Bandhu (Rs 5,000 each for farmers in both the seasons for every acre they own).

Telangana has also decided to set up a Seed Regulatory Authority to regulate the sale and production of seeds to conform to the crop mandate to be given by the government. This shall also protect the farmers from the menace of low-grade seeds sold by unscrupulous dealers.

This sure is a model worth emulating for other states. #KhabarLive #hydnews 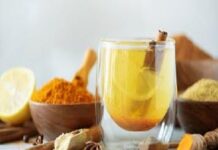