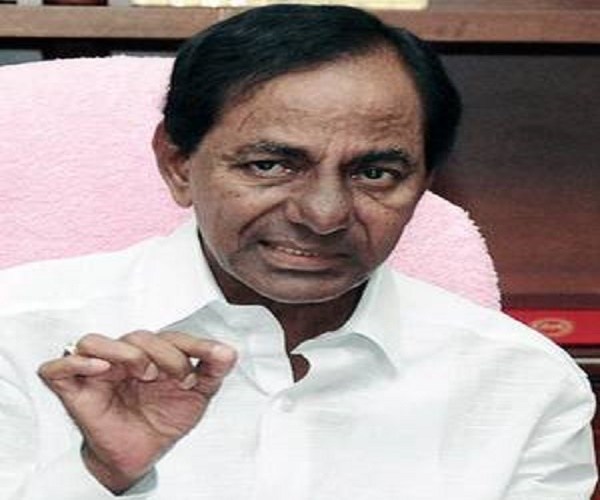 However, it is for the Chief Minister to give his approval. Sources have already indicated that in view of the 15th Finance Commission’s visit to the State from February 18 to 20, the Budget session will be held only after 20.

As the last Assembly session has been prorogued to facilitate the issuance of GST amendment ordinance, the Governor will be summoning the Assembly session once the government formally communicates the date of the Budget session.

As the notification for the Lok Sabha elections is expected to be issued in the first week of March, the budget session for a short duration of four days will be held to pass the Vote on Account budget to approve the expenditure for the next six months. A full budget will be presented only after the new government at the Centre presents its full budget after elections in June.

With sources ruling out Cabinet expansion before Budget session, it is certain now that the Chief Minister himself will present the Vote-on-Account budget for 2019-20 in the Legislative Assembly, and Home Minister Mohammad Mahmood Ali in the Legislative Council.

The Budget Session may also pass GST Amendment Act for which an ordinance was issued recently. The last session did not take up any other business other than administering oath to the newly elected members of the Assembly, election of the Speaker and the Governor’s address to the joint session of the Legislative Assembly and the Council. During that session, the Panchayat Raj (Amendment ) Act to change reservations in line with Supreme Court’s verdict was placed before the House thus fulfilling the constitutional requirement. #KhabarLive

How Long Before Men Stop Making ‘Holi’ An Excuse To Grope...