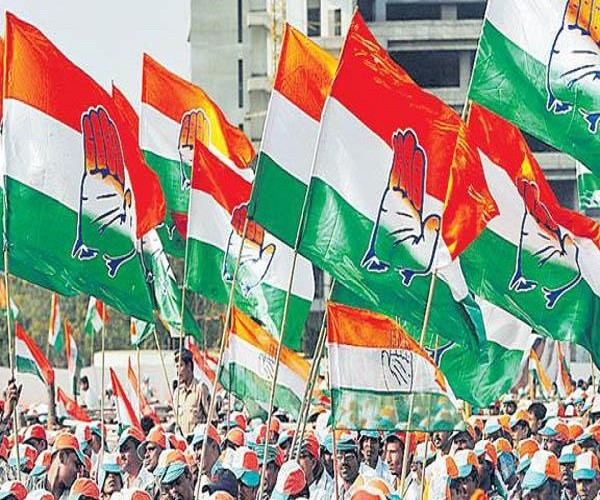 While the announcement of election committees by Delhi bosses has created an uproar among Telangana Congress leaders, Vikarmarka tried to play down the dissent and differences among the State leaders. Vikarmarka was fortunate among the lot to get the much talked about campaign committee chairman post.

“We see the differences among Telangana Congress leaders as a positive sign. As everyone is charged up and ready to take on KCR, and as the party is poised for a victory, everyone wants to lead and take credit. There may be differences of opinion among ourselves, but we are united in our fight against TRS, which has cheated Telangana people on all fronts,” said Vikaramarka.

True to the plan, Bhatti Vikramarka made efforts to speak in an accommodating tone about the dissident leaders. “V Hanumantha Rao is a senior leader and we will use his services appropriately. We will take him into confidence and work together,” was the reply when Express asked about latter’s allegations on the presence of “coverts” in State Congress.

Even in case of Rajgopal Reddy’s tirade against TPCC, Bhatti Vikramarka declined to comment. “TRS is not all that powerful as it is being publicised. Congress is gaining on ground and we will keep our differences aside to gain from positive momentum,” he said. #KhabarLive

What To Expect From TDP’s Manifesto In Telangana Elections?

What Is The Reason Behind KCR’s ‘Caretaker Govt’ After Dissolution Of...