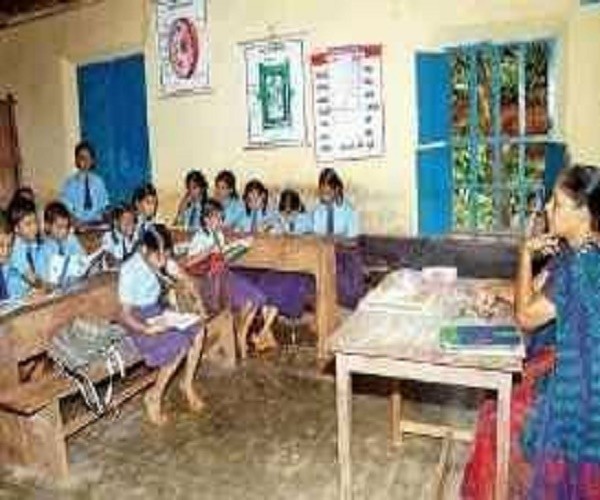 Almost a month after commencement of the new academic year, classes in most government schools are yet to begin. This, as teachers are busy with transfers. Many schools, especially those in rural areas, have hardly any teachers conducting classes as at least two or three of them are either absent or have taken special permissions to attend to work related to transfers.

“We have received several complaints from students stating that teachers are yet to begin classes in many schools. Students are supposed to take their first formative assessment (FA) test is in less than one month, and they are in no position to appear for it as the syllabus for the test is yet to be completed,” said Ayappa L, state secretary, Akhil Bharatiya Vidyarthi Parishad (ABVP).

ALSO READ:  Curation At The Cost Of History: A Tale Of Two Bihar Museums

“When it comes to private colleges, they have already finished 25 per cent of the syllabus, especially for high school students. This is the reason why the government should have completed transfer procedures during the summer vacation, so that it wouldn’t come in the way of academics,” Ayappa explained.

Teachers, meanwhile, said the situation this year is slightly better when compared with the previous years, when transfers were conducted. They added that the situation will most likely improve in the next 10 days or so.

“When teacher transfers used to be conducted offline, teachers would take frequent leaves, which in turn used to affect academics drastically. This time as transfers are being carried out online, the situation is comparatively better.

However, some schools are still affected. Another reason why classes are not being conducted properly in some schools is because teachers are waiting to be transferred so that they can start afresh in a new place,” said E Raghunandhan, general secretary, Telangana Teachers Federation.

Parents agreed with him, saying it would have been better had the transfers been completed before the beginning of the new academic year, and added that the government must aim at completing the process as soon as possible so that teachers concentrate on academics instead. #KhabarLive