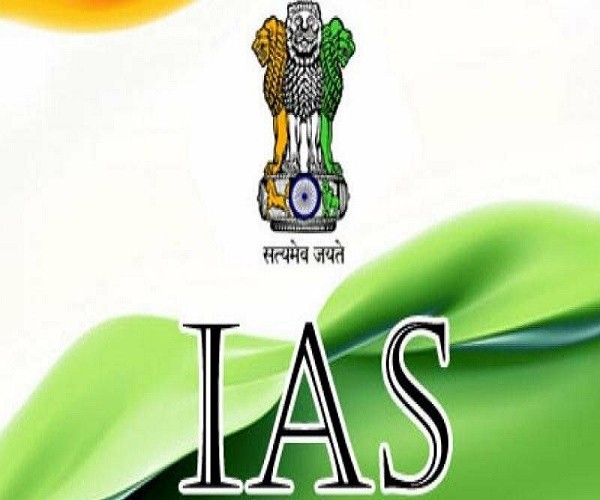 IAS officers from SC, ST and OBC groups in the state feel discriminated against by the TS government in the matter of postings. A few of these officers held a meeting here on Monday to discuss their future course of action.

These officers are trying to mobilise the support of their colleagues to launch a “united fight” against the government’s alleged discrimination.

The names of officials who attended the meeting and the location of meeting was kept secret by a source.

IAS officers too remain tightlipped when asked to comment on this issue. Officials sources revealed that the meeting attended by 10 officers on the city outskirts went on for about three hours.

Some officers reportedly said Chief Minister K. Chandrasekhar Rao and the chief secretaries from 2014 had not done them justice. Some officers also pointed out that the government was giving priority to officers from North India and other states.

They said though they were natives of Telangana state, they were being sidelined and allotted insignificant posts.

The meeting discussed the case of Mr K. Pradeep Chandra, who belongs to the Dalit community, who had to retire as chief secretary in a month due to the extensions of service given to his predecessors.

The officials contended that the government did not make a serious effort to secure even a three-month extension for Mr Chandra.

Mr Pradeep Chandra said, “There was a feeling among the public that sincere and committed officers were not rewarded. It is more so if the officer concerned is an SC. After my retirement, I have received several calls from the people expressing anguish.”

He suggested the state government to send some positive signals to Dalit officers, else the staff would be demoralised.

Some officers in the meeting said junior IAS officers from the upper castes and from other states who had joined the civil services very recently had got postings as collectors in the new districts, but they were denied those posts. #KhabarLive

A School In Telangana Where Students Become Teachers Under ‘Green Gurus’...

Killing Of ‘Telangana Militant’ Revives Talk Of IS, Al Qaeda In...