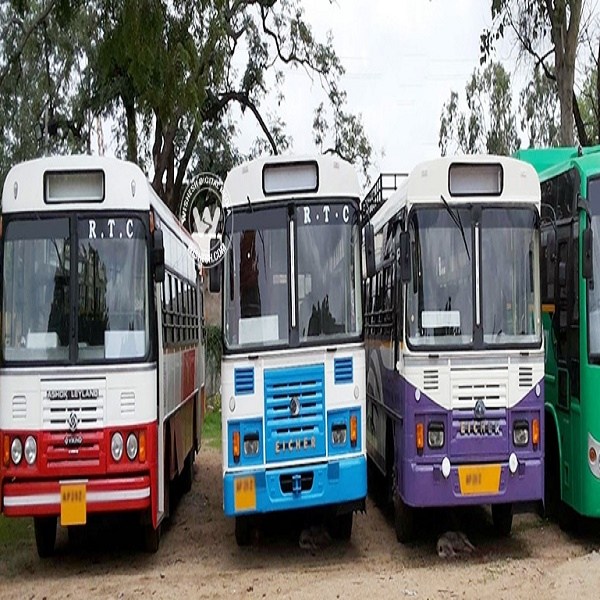 Differences have cropped up among the TSRTC unions after the JAC decided to call off strike and urging the government not to put forward any condition. There have been discussions within the RTC workers on the JAC’s decision to call off the strike and join duties if the government does not impose conditions. A section of the leaders said that calling off strike without any assurance from the government would mean wasting the 47 days’ strike as the workers would not get any benefit.

“The big question is what we have achieved by taking up strike for 47 days. Some of our colleagues died of shock and some committed suicide worried over their future. Who is responsible for their death,” said a union leader from JAC1. The union leaders alleged that the JAC has surrendered without any getting any benefit. The Telangana Jathiya Mazdoor Union leader K Hanumanthu said that the strike was for 48 days and without resolving a single demand the JAC leaders have said they would call off the strike.

“Had if the JAC leaders agreed the deadline set by chief minister earlier many of our workers would not have died. The workers are facing problems because of the leadership of Ashwathama Reddy (the JAC convener),” said Hanumanthu. He also found fault with Ashwathama Reddy giving statements that he would create political crisis and many TRS MLAs were in contact with him.

However, the other union leaders argue that the JAC had taken a good decision and also added that by doing so the workers have thrown the ball into Chief Minister K Chandrashekar Rao’s court. A TMU leader who did not want to be quoted said that the workers had no option because already they had not got salaries for three months and many are taking hand loans to meet their expenses.

If the strike gets prolonged, the workers would be facing more financial problems, said the TMU leader. “No one will deny if the workers are ready to join duties? If government denies, then the workers will have to approach Supreme Court. According to the experts, the apex court will direct the government to take the workers.

Hence the ball is now in the court of chief minister,” said the TMU leader. The workers are discussing and analysing what they have achieved by going in for strike for all these days. According to the union leaders many are willing to join duties once the government ask them to. #KhabarLive