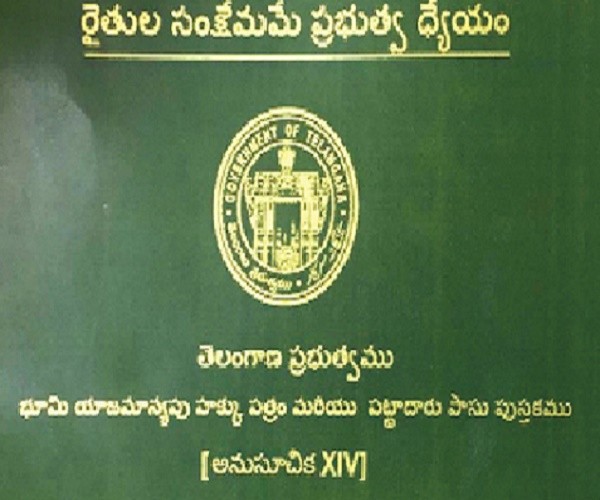 The importance of land in a land-hungry nation cannot be overemphasized. However, land is not being effectively used in Telangana State. There are many legal, policy and practical issues in the scientific and effective use of land.

Out of 112.08 lakh ha of total land area, about nine to 10 percent area is put to non-agriculture use (roads and buildings). Given the current level of urbanisation and industrialisation, more land, than the reported area, might be under non-agriculture use.

About 25 percent area is under forest. About 40 to 45 percentage area is the cultivated (net sown) area. The net sown area varies significantly from year to year, depending on the rainfall and other factors. Consequently the size of fallow lands varies annually from about 15 to 20 percent.

Over one-third of total area in the state, including forest areas, is under the Government ownership. One of the areas of concern is that a lot of common lands were encroached. Further, severe degradation of most of the common lands and a significant portion of forest area is another issue of concern. Ambiguous land records were one of the major reasons for such encroachment and degradation.

Poor people, by default, are heavily dependent on common pool resources. Restoration and sustainable use of common lands is often considered as one of the best anti-poverty strategies. Recent research studies pointed out that though the small ruminants are yielding good returns, the traditional Sheppard communities and other poor are not able to rear the small ruminants due to encroachment of grazing lands.

Another issue of concern is that relatively large portion of cultivable lands is being left fallow in the state. Ambiguity in land records is one of the reasons for such high fallow lands.

Land records were not updated for decades together. Various processes involved in purchase, sale, transfers, etc. of land remained cumbersome and complicated. As per many local/ village level studies by the NGOs and professionals indicate that majority of farmers in those villages have possession of land without proper documents.

Some have land registered in the names of their deceased parents or family members. Some have unregistered ownership documents; some do not have any documents. Some do not have complete set of documents. All those farmers/ families are vulnerable for frauds and other manipulations.

Several of those are already experiencing severe troubles associated with unorganized land records. Those people are spending considerable amount of money and time to get resolve their land title related problems.

According to anecdotal evidence, a significant part of total blood pressure, cardiovascular and other related diseases are due to contested land records. A significant portion of litigations in the Courts are related to disputed land titles.

A considerable segment of official time is being spent on mutation of land records, which is a slow and time consuming process. All these issues and challenges are resulting in under utilization of the precious land in the state.

Fallow lands are on higher side compared to other States. Some farmer families might have deferred their long-term investment on land, including sale while poor families might have sold off their valuable lands at significantly less than the market value due to the absence of clear land records.

updating. The Government has resolved to trace the real owner of every inch of the land in the state. The Farmers Coordination Committees are proposed to be involved in maintaining and updating the land records. The Pattadar Passbook has been revised, made simple and would be delivered at the doorstep.

For tens of thousands of anguished people, hit by official roadblocks, this is a welcome development as they would resolve several problems in one go. It is so overwhelmingly pro-people that other states may soon emulate this pioneering accomplishment of the Telangana State Government. #KhabarLive

A Tribal Woman ‘Forced To Give Birth’ On A ‘Village Road’...