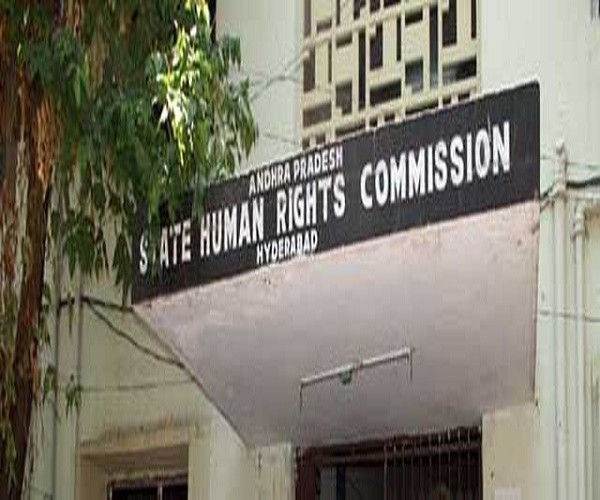 All the positions of the commission — Chairperson, 2 members and secretary — would be vacant after October. Presently, it is the Secretary, District Judge D Subramanyam who handles all the petitions given to SHRC. Formed under the Protection of Human Rights Act of 1993, the commission was set up in 2006 and mostly deals with cases of human rights violations specially concerning with the police department and revenue department.

“We get around 800 cases on a monthly basis and dispose off around 1,000,” informed Subramanyam. Despite being ahead of the fresh cases admitted, there continues to be a pendency of around 5,000 cases. However, post October 31st, the matters are likely to get worse, inform officials, as they do not see a scope of any new appointments being made.

In absence of a new member, the autonomy of the department would be compromised as the commission would come under the General Administration Department(GAD) of the government. “The functions won’t happen, cases would keep coming in, but who will issue notices to the department to respond? Even our salaries would be in control of GAD,” said Public Relations Officer, P Srinivas Rao.

The SHRC appointments are made by the Governor, based on recommendations of the CM, Speaker of the Assembly, Minister in charge of Home Department and Leader of Opposition in Legislative assembly. However, it has fallen on deaf years, inform officials.

If appointments fail, this would be the fourth commission going bust. At present, the State Commission for Protection of Child Rights (SCPCR), the Women’s Commission and the Lokayukta either have no members in place or no chairpersons. “The government doesn’t want any institution that questions them. For whatever humble work these commissions did, they were the little hope for the common people. But with the Secretary retiring, where would one go with their grievance?” questioned Jeevan Kumar, coordination committee member of Human Rights Forum (HRF). #KhabarLive

Entrepreneurship Can Transform The Face Of AgriBusiness In India

Why The ‘Maternal Deprivation Syndrome’ Is Childcare By ‘Mother Only’?