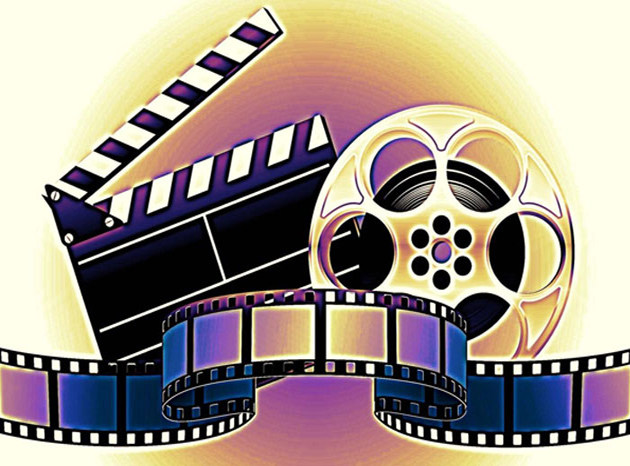 As web media has gained prominence on par with mainstream media, Tollywood producers are relying much on the former to promote their films. Given the stakes in web media, producers are spending a good chunk of advertising money on web.

The Telugu industry is currently experiencing a lull with not many releases happening. Except for one or two small films hitting the screens each week, many producers are looking at other language films and dubbing them into Telugu. However, the audiences are not showing much interest in those films as they have already appeared on the digital platform.

Last Friday saw the release of Ajith-starrer Viswasam, but the Tamil original was uploaded on the digital channel the same day. The same was the case with Nayanthara’s Tamil film, dubbed as Anjali CBI. Meanwhile, two other dubbed films — Lovers Day and Dev released simultaneously with their originals, but both tanked at the box office.

For the time being, it appears that only small films may find their way to the screens as many of the theatres are vacant. This is also exam time, compelling many producers to delay their releases. Come April however, and the scenario is set to change with Naga Chaitanya and Nani’s films, followed by Mahesh Babu-starrer Maharshi.

Unlike mainstream media, producers do not have proper contact channels with the website owners due to the high number of websites in the market. Under these circumstances many journalists, few PROs are misusing the budget.

It is reliably learnt that these prominent TV journalists, PROs are running proxy websites which doesn’t have much visitor base but are on advertising list. These journalists and PROs demand advertisements for those websites before the release of films. All is fine with these proxy sites as long as producers or the PR team agree to pay for the ads.

Whenever producers deny ads, the PROs concerned with these websites are intentionally trying to harm films by negative propaganda. Based on several common factors, these PROs operate in groups. Due to the discord among these groups, lot of gossips, rumours and planted negative articles surface in websites regularly just before and after the release of films.

In case of a recently released medium budget movie, a particular journalist who happens to work for one of the top TV channels in Telugu wasn’t happy with advertisements he was given. So, even before US premieres were completed there were a series of negative articles in the site. Sources in the know say that the particular TV channel also knows about quid pro quo dealing of this particular journalist but not discouraging him yet.

The rivalry between PROs and journalists is turning out to be a big bane for some films as each group is trying their best to spread negativity on films through some of these websites. This unhealthy practice and hatred between PRO groups is proving detrimental to Tollywood opined one of the PROs unrelated to any of these groups. #KhabarLive

‘Bonsai’ Trees Are A Big Hit At Hyderabad ‘Horticulture Show’

IT Companies Warned For ‘False Layoffs Or Attrition Records’ In Telangana