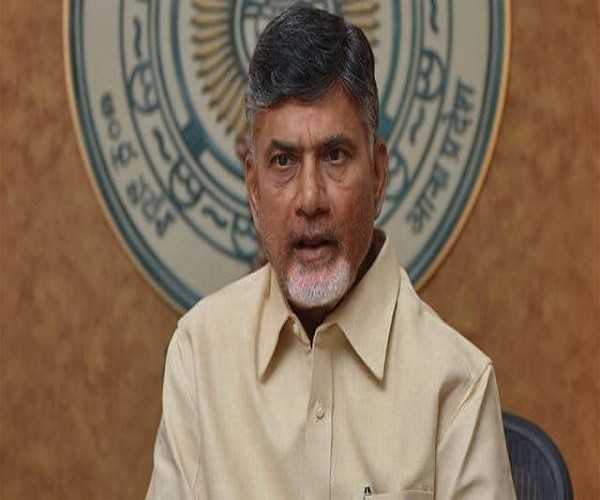 Whether the alliance forged by the Telugu Desam to fight the elections against the Telangana Rashtra Samiti in Telangana will remain just a one-off experiment is yet to be seen.

However, it has the potential to ring alarm bells for YSRCP too in Andhra Pradesh, apart from rattling the TRS. Like the Congress, its bete noire TDP, too has firm roots in Telangana. Its grass root spread is, or rather was, as good as that of the Congress not just due to the number of ‘settlers’ in Telangana as they were called earlier.

The Telugu Desam Party had traditionally banked on the BCs too and their numbers are considerable in Telangana and the party thus was quite strong. Though, certain changes post-Telangana state formation led to, seemingly, the party’s decline, the cadre strength is still considerable and as and when Chandrababu Naidu, takes up his campaign tours in Telangana, it only gets revived.

This prospect, the Congress leadership in AP fears, will lead to TDP-Congress tie up further into the future. The APCC is also worried over the prospect of Naidu directly ‘handling” Rahul Gandhi which could lead to depriving them of their space politically in their own party. It is a different issue whether Naidu would be able to dethrone KCR from power.

There is nothing to indicate that the grand alliance is going to work smoothly in the State. There are serious differences among the allies even now despite Naidu’s personal attention given to the success of the alliance. The problem is more within the Congress which is weighed down with too many aspirants.

The candidates are jostling for their right because they smell a chance for the party this time. And anyone denied a ticket would turn a dissident to the advantage of the TRS. For the TDP, even if it wins half a dozen seats in Telangana, it will be a big achievement and acts as a booster dose for its morality in Andhra Pradesh. Thus, it is a win-win situation for Naidu.

Just as KCR advanced the elections, Naidu too advanced his moves. For Naidu has already begun his AP game too. He has distanced himself from the BJP and systematically shred its leadership image to tatters. Thus, after not only dumping but also damaging the BJP, his one time partner in power, Naidu is now aiming to target the minority vote reportedly sailing with the YSRCP so far.

Naidu is shrewd enough to understand the importance of an alliance with the Congress in Telangana as it would project him as a firm anti- Modi leader in the country. This could turn out to be a huge plus for Naidu in AP elections and to the detriment of a listless YSRCP. #KhabarLive