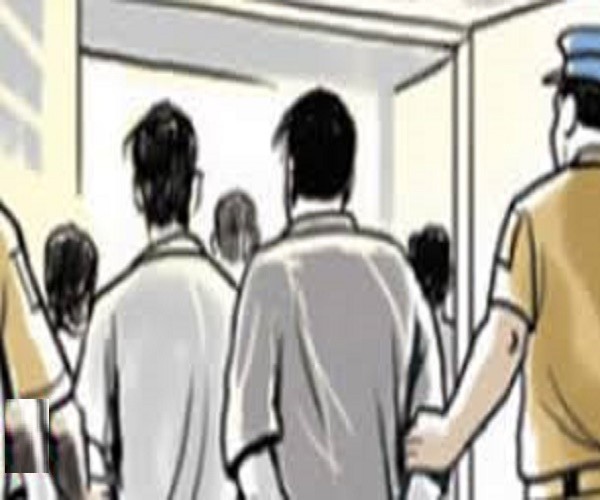 They are not criminals. Neither are they dangerous. But many of them can get swayed with a little bit of money, liquor and at times, even a biryani. Gangs of youngsters, who usually hang around in residential colonies, whiling away their time without doing anything in particular, and described by the police as ‘lumpen gangs’, are going to be under the scanner of the Cyberabad Police with the possibility of such youngsters being lured by criminals and getting involved in illegal activities.

“These gangs include people, especially youngsters who are jobless and aimless. They are not illiterate or uneducated, but just jobless.They are found in groups sitting in a selected place in residential areas. There is a high possibility of them being easy prey to rowdy elements and end up getting involved in illegal activities,” said a Cyberabad police official.

“These youngsters have no proper life goals or motivation and are easily lured with money, liquor and at times even biryani,” he says, adding that though they had no malicious intentions, they lacked knowledge and would get attracted to money, liquor or other incentives.

“They are lured, persuaded and then used in crimes including threatening, extortion and theft,” the official, said adding that there were instances of such youngsters harassing women and picking up fights with locals.

The Cyberabad Police has now decided to have teams to identify such youngsters and potential trouble mongers, with the aim being to counsel 10 of them from each zone every day and if need be, bind them over.

The Hyderabad City Police on the other hand is already taking up a similar activity named ‘Operation Chabutra’. However, Cyberabad police officials said ‘Operation Chabutra’ was for those youngsters who roam aimlessly late in the night, while the Cyberabad version would specifically focus on gangs in residential colonies.

“We pick up only those who we think have possibility of falling into traps of anti-social elements. These gangs end up in risk after which they realize their wrong doing,” said an official, adding that the counseling would focus on keeping them away from crime. The major reason being unemployment, there is an opinion that employment is a possible apparent solution. However, the Cyberabad Police are yet to take a call on this.

“So far, there are no thoughts on helping them find employment. For now, our only focus is on working towards crime reduction and peaceful conduction of elections,” they said. #KhabarLive

Prohibitory Orders Under ‘Section 144 Imposed’ For 2 Months At Charminar...