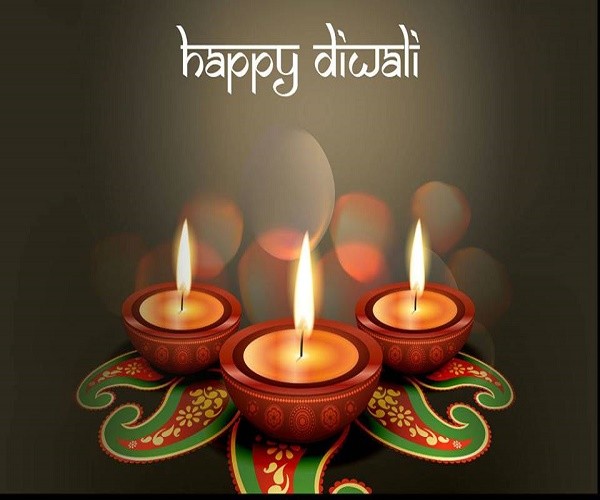 A day to go before Diwali, the winter air in Hyderabad still smells fresh without the sulphur aroma of burnt crackers. The lanes and bylanes of Begum Bazaar, the main wholesale market for the festival, remained chock-o-block with shoppers, but inside the Balaji Chaganlal sweets shop, the mood was sombre without a single shopper.

“Business is super flop. Compared to last year, I might have done 50 per cent business. Not just me, most of the sweets shops are struggling to get rid of the perishable inventory,” says Dayaram, who has been running the shop for the past 14 years. “I think people no longer want to spend money on sweets,” he says wryly.

A little ahead on the street, Raju, with a pushcart loaded with colourful puffed candy called batasha , reports brisk business. “This is not expensive. And many children demand this when they see the colours and shapes,” says Raju.

The street branches into Fish Market lane and its parallel lane is full of makeshift shops selling everything from small Lakshmi idol to be worshipped on Diwali, to diyas, to colourful paper lanterns. But the hobgoblin of Chinese goods is not far from the mind of shoppers as well as the shopkeepers. “I don’t know where they make it. Maybe they make it in Rajkot. See the Ganeshi sign on the yellow lamp,” says a shopkeeper, reluctant to be drawn into further conversation.

“When there are two festivals in one month, the enthusiasm as well as the business is affected for the second festival,” says Narayan Das of Vishnu and Co in Balkampet. As shoppers pick up stuff from the shelves and ask for their favourite crackers, he has a range of answers, “They got over. We may get them. Shop is open till midnight, you can try then.”

ALSO READ:  A Rewind Into Secunderabad’s Oldest 'Church of St. John’s' The Baptist

“No. We have never stocked Chinese crackers so it was never an issue in our shops as we have multiple branches. But I think there is a decline in sale of Chinese crackers even before the current mood where people are asking for boycott and spreading messages on social media,” says Mr. Das.

By evening, however, it looked like the festival of lights was in full swing in Hyderabad as countless jewellery shops did brisk business marking Dhanteras, a celebration of wealth. Beside the regular advertisements of discounts, there was one more: “Gold and Silver coins available here.” Incidentally, gold is trading lower, just above Rs. 30,000 per 10 gm in the bullion market.

As cloudy weather continued in Hyderabad with day’s temperatures just below 20 degree Celsius, the Indian Meteorological Department is predicting partly cloudy sky with haze on Saturday.

In contrast, the private weather forecaster Skymet is predicting partly cloudy with light rain. Many of the apps built into phones, which source information from weather.com and other forecasters are also predicting a spell of rains. #KhabarLive