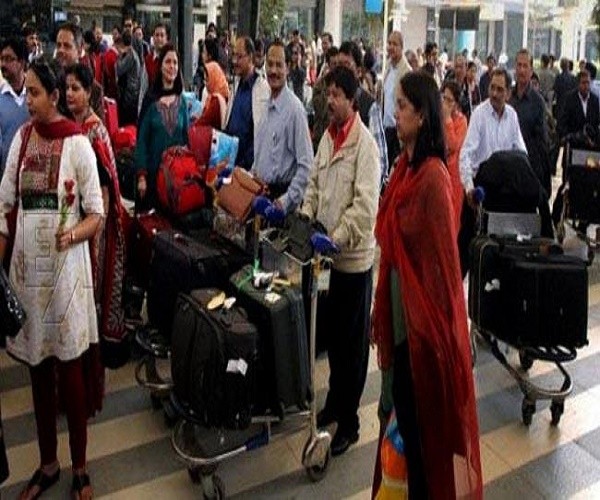 Out of the 65 scheduled flights that were cancelled, following a DGCA order to ground 11 Airbus A320 neo aircraft, 18 were bound to arrive or depart from Hyderabad. As many as 3,240 city passengers are estimated to have been affected as the grounded aircraft are 180-seaters. They have been asked to look for available tickets on alternative dates. Of the 11 aircraft that were grounded till March 25, eight belonged to Indigo and three to GoAir. This resulted in both the airlines cancelling their national operations —47 services by Indigo and 18 services by GoAir.

Both the airlines issued statements that the flight routes these aircrafts used to cater to have been cancelled until March 25. Those who had booked flight tickets on the cancelled flights have been requested to look for alternate dates with the same service provider with no added costs. GoAir, however, has extended an offer to refund.

Those who are flying after the March 25, the tentative date set by the airline, too expressed their concerns. “We have got our vacation planned in April to Darjeeling with our friends in Indigo and GoAir . This news is now worrying as shifting dates is a hassle as there will now be a huge rush for tickets and even if they refund the flight ticket it will take time to get credited to the bank account,” said Abishiek T, working as a content writer with a private firm.

Both airlines have put up links and phone numbers to assist their customers. Indigo in their statement said that they have cancelled flights on routes where they have multiple flights, where and can adjust passengers on to other flights. “While we understand that this may cause inconvenience to some of our passengers, given that we have multiple flights to the same destination, we are proactively re-accommodating all our affected passengers on other flights, Indigo said in a statement. #KhabarLive