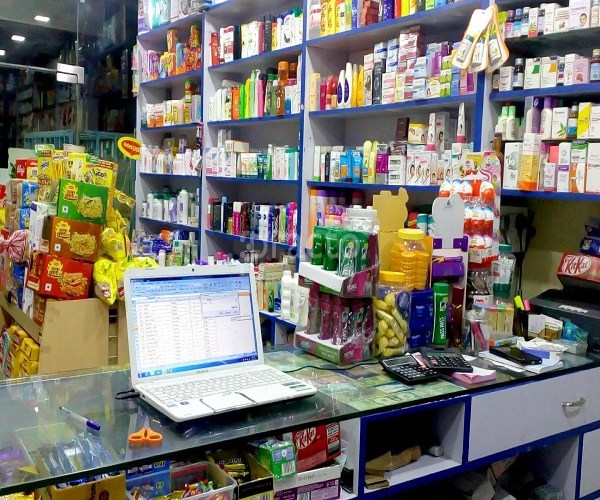 Trade body president claims proof of huge discrepancy in parmacy medicines and allied medical aids in Telangana despite stringent laws. Some life-saving drugs and generic medicines are sold at Maximum Retail Price (MRP), which is a whopping 500% to 2,000% more than the wholesale price. Sounds incredible? But it’s true, claims P.R. Somani, founder president, The Nizamabad Chamber of Commerce and Industry.

He said pharmaceutical companies print abnormally high MRPs to woo retailers to sell more of their drugs, and also by giving in to their pressure for higher margins.

Giving an instance of the huge difference between the MRP and the wholesale price of some drugs, Mr. Somani said here on Tuesday that the manufacturers sell a drug at ₹ 95 to a wholesaler, who in turn sells it at ₹ 100 to the retailer. “But at the medical shop, the ₹100 medicine is sold at ₹ 3,000 because the MRP printed on it is ₹ 3,000,” he said.

As proof, he produced prices of drugs sold by different pharmaceutical companies, showing the huge difference between the MRP and the price at which they are sold to distributors.

Somani said he took the issue along with proofs to the notice of the Prime Minister’s Office, Vice-President M. Venkaiah Naidu, Union Health Minister J.P. Nadda, and other leaders.

The evidence? A communication from an official of the Department of Pharmaceuticals, Ministry of Chemicals and Fertilizers to Mr. Somani, stated that while ceiling the prices of scheduled formulations are fixed by allowing 16% margin to the retailer as per the Drugs (Prices Control) Order, 2013, there is no such cap on non-scheduled medicines, which account for nearly 80% of the total pharmaceuticals market.

He said if the government puts a cap on the MRP printed on medicines, prices of drugs would fall drastically by as much as 85 to 90%.

A case in point, six-days ago, the National Pharmaceutical Pricing Authority (NPPA) restricted the trade margin on the MRP of 42 non-scheduled anti-cancer medicines to 30%.

The revised prices would come into effect from Friday. Somani claimed the action is an outcome of his efforts. When asked what motivated him to dig into the issue, he said one of his staff members borrowed ₹ 40,000 for medical treatment. Of this, ₹ 20,000 was spent on medicines. “If ₹ 40,000 was spent for normal sickness, I thought something was wrong,” Somani said. #KhabarLive