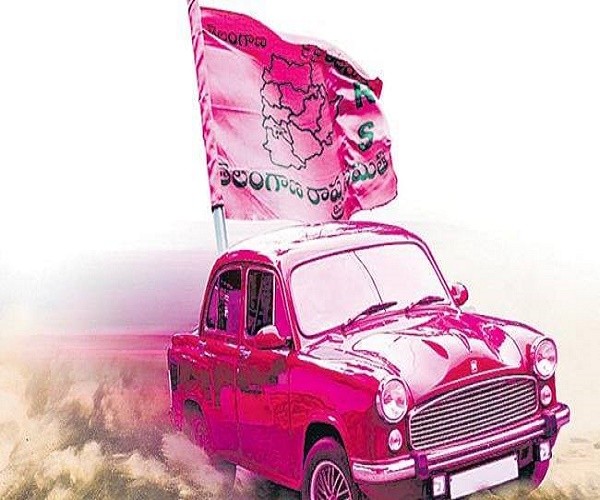 While releasing the list of 105 candidates of the Telangana Rashtra Samithi within an hour of dissolving the state assembly, TRS chief and caretaker chief minister K Chandrasekhar Rao told media persons that his party would continue to be friendly with the All India Majlis-e-Ittehadul Muslimeen (AIMIM).

He declared that the TRS would have friendly contest with the AIMIM in its constituencies, indicating that the party would field only dummy candidates in such constituencies so as to help the AIMIM win those seats.

However, reliable sources said the TRS chief has a different plan in his mind. Though he did not announce it openly, it was evident from the list that his party is going to field dummy candidates in the constituencies of the BJP, so that it would retain all the five seats, if not more.

ALSO READ:  Making A Future With Quest Experiences In Studies

This is evident from the way KCR has given ticket to Bethi Subhash Reddy, a relatively unknown candidate in Uppal, against BJP candidate N V S S Prabhakar.

Subhash Reddy lost the elections against Prabhakar in 2014. In fact, Hyderabad Mayor Bonthu Rammohan has been aspiring for the seat and has been nurturing the constituency in the last four years.

Similarly, KCR did not announce candidates in Amberpet, Goshamahal, Khairatabad and Musheerabad represented by the BJP, though there is an intense competition for those seats.

He is said to be planning to field weak candidates in those seats, so that the BJP can win those seats easily.

For example, he did not consider Danam Nagender for Khairatabad, as he would give tough contest to Chintala Ramachandra Reddy of BJP. So is the case with Amberpet represented by Kishan Reddy. There are serious contenders like Krishna Yadav for the seat, but KCR did not consider them.

“In fact, he is planning to field tough Muslim candidates in the AIMIM constituencies, so as to split the Muslim votes so that the BJP can win two or three seats more,” a source said.

It is learnt an understanding to this effect was reached when the BJP MLAs met KCR at Pragati Bhavan a few days ago in the name of asking for a statue of Vajpayee in the city.

“Everything is going on the directions of the BJP high command,” the source added. #KhabarLive