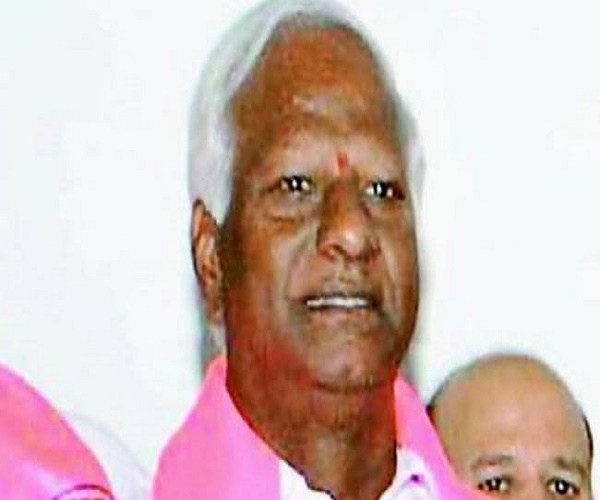 The Senior Telangana Rashtra Samithi leader and MLC Kadiyam Srihari is said to be contemplating resigning from the party and joining the Bharatiya Janata Party very soon.

According to confirmed sources close to Srihari, the former deputy chief minister is feeling suffocated and sidelined in the party since the assembly elections in December last.

“He is discussing with his followers and might take action in this regard,” sources said.

Srihari, who was elected as party MP from Warangal, was forced to resign from the post and was made an MLC.

ALSO READ:  Indo-Anglians: The Newest And Fastest-Growing Caste In India

Trouble started when Srihari wanted to contest the assembly elections from Station Ghanpur assembly constituency in the December elections, but KCR was not interested in entertaining his request.

Despite a negative feedback from the people against the sitting MLA Tadikonda Rajaiah, the TRS chief gave the ticket to him and asked Srihari to campaign for him.

Though Srihari was forced to work for Rajaiah, KCR apparently felt that the former had tried to sabotage the party prospects.

As if rubbing salt on his wounds, the TRS chief did not take Srihari into the cabinet this term, leave alone giving him deputy chief minister post.

During the Lok Sabha elections, too, Srihari made extensive lobbying for her daughter Kavya for Warangal LS seat, but KCR turned down his demand.

As a result, Srihari is now feeling humiliated. Unable to bear this discrimination, he has contacted the BJP leadership in Delhi. Very soon, he might join the saffron party, sources said. #KhabarLive

What Will Happen When A ‘Muslim Man And His Family’ Branded...