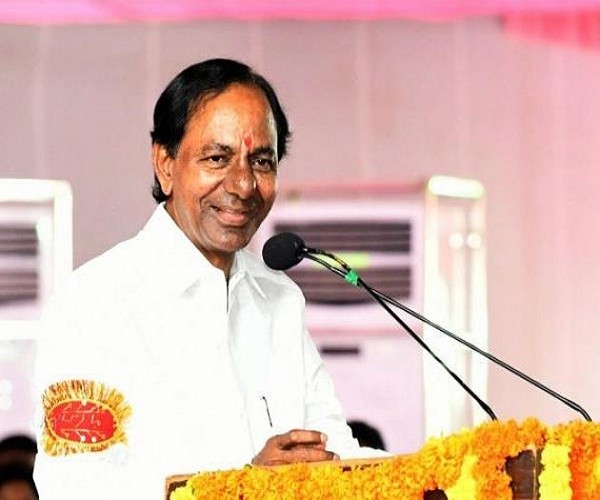 Since KCR is expected to win the upcoming election from Gajwel with ease, he and Jana will share the honour of being an eight-time MLA if the later also wins. But, KCR also won as an MP five times from three constituencies — Karimnagar, Mahabubnagar and Medak — but Jana never contested in the Lok Sabha elections. While KCR, who contested eight times and lost once, Jana contested nine times and lost twice.

KCR made his election debut against the then three-time Congress MLA A Madanmohan in 1983 on a TDP ticket, but lost. He, however, won in 1985 defeating Congress candidate T Chandrashekhar Reddy to enter the State Assembly. He won the election four consecutive times on a TDP ticket from Siddipet until 1999. He served as Minister in NT Rama Rao and Chandrababu Naidu’s Cabinets.

The first Chief Minister of Telangana also served as Deputy Speaker of the AP Assembly before quitting TDP in 2001. Protesting a raw deal being meted out to Telangana, KCR resigned as MLA and contested as an Independent in 2001 since the Election Commission had not yet allotted a symbol for TRS. He comfortably defeated TDP candidate K Srinivas Reddy by a margin of over 23,000 votes, setting the tone for a decade-and-half-long second phase of the Telangana movement.

During the 2004 elections, KCR contested as a TRS candidate from Siddipet and won the seat for the sixth consecutive time. As he also contested from the Karimnagar Parliament seat, he decided to resign from Siddipet soon after the elections. He was later inducted into the UPA-I government at the Centre as Labour Minister.

He chose to contest only as MP in the 2009 elections from Mahabubnagar and won. After realising his long-cherished dream of getting statehood to Telangana, KCR again chose to contest as MP and MLA from Medak Parliament and Gajwel Assembly constituencies in 2014, and won both the seats.

As the TRS Legislative Party elected him as a floor leader, he went on to become the first Chief Minister of the State and resigned from his Lok Sabha seat before assuming office. KCR also holds the record of contesting as an MP and MLA twice in 2004 and 2014. To insist the grant of Statehood for Telangana, he resigned as MP in 2006 and 2008 as Karimnagar MP, and won the election twice. He won the Karimnagar Lok Sabha seat thrice in four years. #KhabarLive 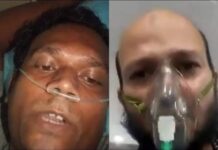 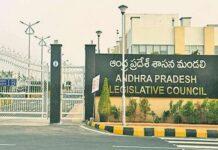