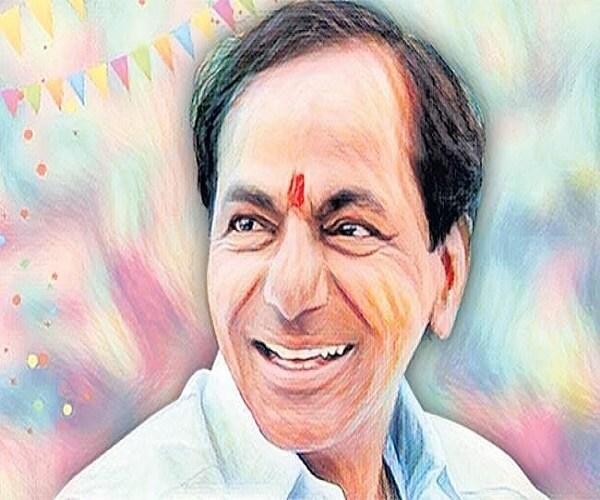 Telangana Rashtra Samithi president and chief minister K Chandrasekhar Rao is said to be contemplating revival of his plan to float a federal front as an alternative to the Bharatiya Janata Party and the Congress party once again.

After the massive victory of the TRS in the recent municipal elections in the state, KCR has gained supreme confidence that there would be no opposition to the TRS at least for another two terms.

Since he had seen enough as the chief minister in the last five and a half years, he is now planning to leave the state to his son K T Rama Rao.

But since he is still active, KCR cannot remain idle in the state. So, he wants to shift his focus on to the Centre.

Last time, KCR had little time in building up the third political alternative and moreover, he could not assess the strength of the BJP. The political situation in the country was also not conducive for such a front.

Now, KCR sees there is an opportunity. With the BJP losing one state after the other to the regional parties in the last few months and the Congress still unable to gain strength, the TRS chief has come to an assessment that it is time to revive the federal front plan again.

According to a TRS leader, there is a chance that Arvind Kejriwal will retain power in Delhi; Mamata Banerjee will be back in West Bengal; DMK will replace the AIADMK in Tamil Nadu and Laloo Prasad Yadav is likely to emerge as a potential force in Bihar.

“If KCR can consolidate these forces in the next one year, there is every possibility that he might succeed in floating the third front,” the TRS source said. #KhabarLive

Will ‘Telangana State Road Transport Corporation’ Be Merged With Govt?

Can ‘Street Food’ Be Healthy Too?