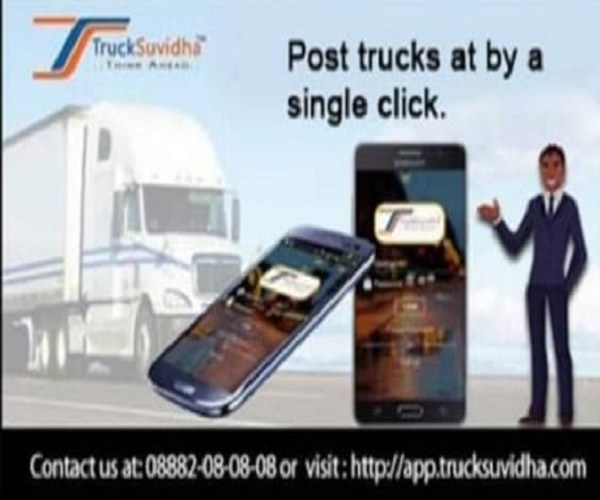 India’s transport sector caters to the needs of 5.9 billion people should give you a hint of its size. In 2018, according to the World Bank the sector contributed about 15 percent to the nation’s GDP, with road transportation contributing the lion’s share.

The demand for transport infrastructure and services has been rising at over 10% every year. And it is obvious the current services infrastructure isn’t ready to cope with the increase in demand.

We’ve seen in the past, that the amalgamation of technology in an existing market has only lead to wonders! The rise of online travel portals and the insane amounts of money involved are only further proof of the theory.

So it’s beyond established that the transport industry in India needs a little technical revolution.

Here, the TruckSuvidha is doing just what the industry’s needs of the hour. A technological shot in the arm.

To better explain, what we mean by the state of the industry, take a moment and think about your personal impression of the transport industry. We strongly believe that you came up with images of ageing overloaded trucks and the industry as a whole in disarray. So now we’d like to move on and tell you more about TruckSuvidha.So what does it do?

Customers can post and search for loads and trucks on the website and at the same time can track and receive requests for the same. The service can be utilized by transporters, truck drivers, packer and movers and even people who are looking for intercity or interstate shifting of their household goods.

TruckSuvidha has its trucks fitted with GPS equipment so the customers and the owners have real time information about the whereabouts of their property and reduces their worries as well!

The birth of the idea The founders Ishu Bansal and Amit Punaini discovered the idea when they were running the operations of a jointly owned family run furniture enterprise and were on the receiving end of lethargy currently in the industry.

The founders say, most of the big players in India like Bluedart, Agarwal Packers et al. outsource the actual movement of the traffic and nearly all of the fleets in the country are single truck fleets.

And so, TruckSuvidha is aiming to and is actively achieving the goal of unifying the industry with more than 50,000 trucks registered as carriers of goods the customers of TruckSuvidha post and even heavy industries behemoths like Jindal Steel Ambuja Cement listed as loaders.

Unique Features of the platform:

– Load Board
– Truck Board
– Online Directory

With the intuitive website, the users can quickly register and then browse all the routes available and the locations which can be reached, all of these with just a few clicks.

TruckSuvidha already covers states like Jammu and Kashmir, Uttar Pradesh, Rajasthan, Haryana, Uttarakhand, and Punjab. They haven’t ignored the states down south as well and their network has already integrated in Telangana, Andhra Pradesh, Karnataka, Tamilnadu and Kerala, the list is just going to increase more.

The team behind TruckSuvidha say that they target the major shortcomings of the industry and we at BigStartups believe that TruckSuvidha has nowhere to go but up!

So gather what you want to send and log on to TruckSuvidha now!#KhabarLive 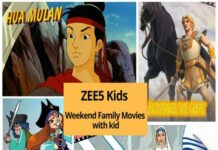 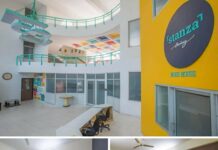 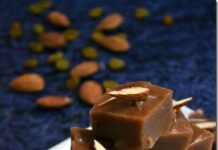 Gillette’s Done With Toxic Masculinity, But Are Its Customers?

Experience Luxury Living With An Abundance Of Nature