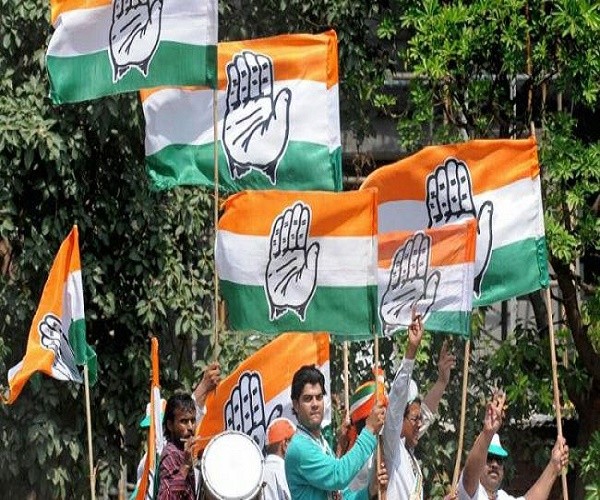 The resignation of former minister and ex-president of Greater Hyderabad Congress Committee Danam Nagender from the party has clearly exposed the chinks in the Telangana Congress party, which has all these days been boasting of putting up a strong fight against the ruling Telangana Rashtra Samithi in 2019 assembly elections.

Nagender is all set to join the TRS, as was evident by his profound praises for chief minister K Chandrasekhar Rao and his administration.

But what is more important is that along with Nagender, several other leaders including Mukhesh Goud, his son Vikram Goud, former deputy chief minister Damodar Rajanarasimha and former minister Sunitha Laxma Reddy are also said to be making a beeline to Pragathi Bhavan to join the TRS.

Though the Congress has a golden opportunity to come to power because of the growing resentment among the people at the grassroots level, it has spoiled the chances because of the infighting in the party.

Many leaders, who are disgruntled with the style of functioning of present PCC president Capt N Uttam Kumar Reddy, are looking at the TRS as an alternative.

This will create an impression among the people that the Congress party is weak and it does not have the capacity to take on the TRS.

If there is no powerful alternative, the people would have no option but to vote for the TRS again. And the Congress party will soon get disintegrated, which is what KCR wants. #KhabarLive

‘No Aspirations And Hopes, Congress May Project Anyone As CM Candidate’:...