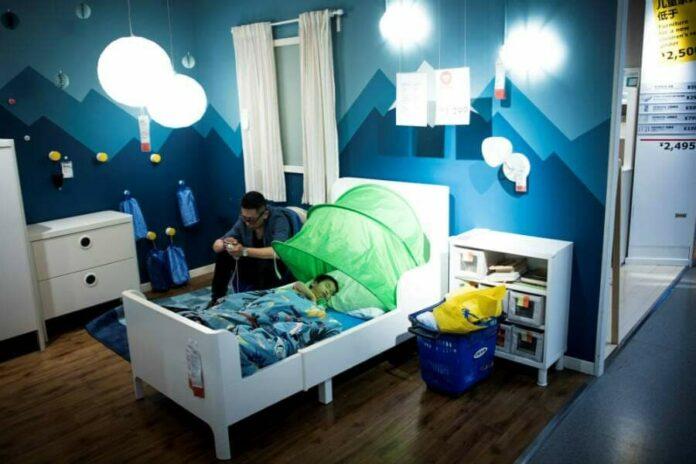 It has not been a cool beginning to the year at all for Hyderabad, which usually welcomes new years with some chill and fog. The city recorded a minimum temperature of 20.2 degree Celsius, which is four degrees above normal. In fact, there has been a gradual rise in temperatures in the night time in the last one week.

The beginning of 2020, however, has the temperatures in the 18 to 20 degree Celsius range, giving the feel of a warm winter. Meteorological department officials attribute the high temperatures to changes in the wind pattern.

“In winters, we receive winds from north or northeast regions of the country, however, this time, winds are passing over the State from south or south east regions,” said K Nagaratna, Director, Regional Meteorological Centre, Hyderabad.

In addition to this, stronger winds have raised temperatures further in the city, which was not witnessed in recent years, she said, adding that the minimum temperatures would keep going up in the coming days.

According to data from Meteorological Centre, Hyderabad, the lowest temperature in Hyderabad this January was 14.6 degree Celsius, which was the second highest in the last one decade after 14.8 degree Celsius in 2014. Last January, the city had seen the minimum temperature dropping to 9.3 degree Celsius.

In fact, January is considered as a month of peak winter as temperatures plummet to single digits. With the winter heading to an end, the chances of temperatures falling below 10 degree Celsius were bleak, said a senior official.

ALSO READ:  Why An 'Indian Girl' Chose To Become An 'American Woman'?

The State capital apart, even Adilabad and Komaram Bheem districts, which are the coldest regions in the State, are registering temperatures close to 15 degree Celsius. Among all districts, Nalgonda recorded the highest night temperature at 21.7 degree Celsius on Sunday. #KhabarLive 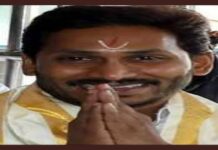