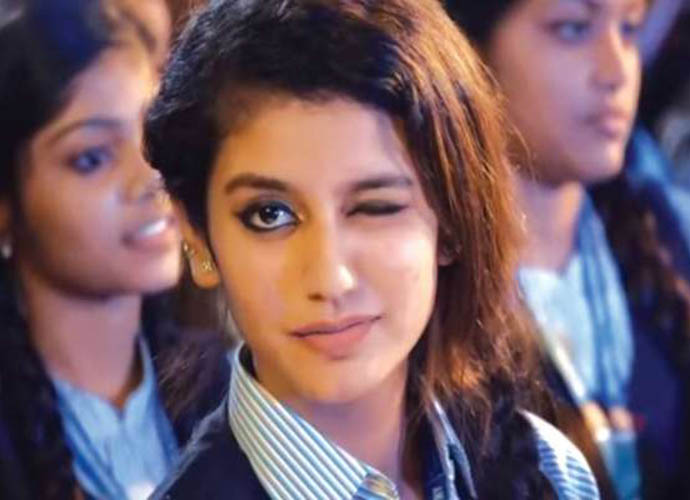 A clip from the video of the song Manikya Malaraya Poovi from Omar Lulu’s upcoming Malayalam film Oru Adaar Love is proving to be perfect Valentine’s Day material. The clip, which features a senior school boy and girl looking at each other at a gathering, has been shared extensively on social media. As the besotted teenagers make eye-contact, a lilting romantic tune plays in the background.

Priya Prakash Warrier, who makes her debut with Oru Adaar Love, has attracted particular attention for her expressions in the clip. Originally composed by Thalassery K Refeeque and revisited by Shaan Rahman, Manikya Malaraya Poovi has been viewed more than 4.5 million times on YouTube since its release on February 9. #KhabarLive