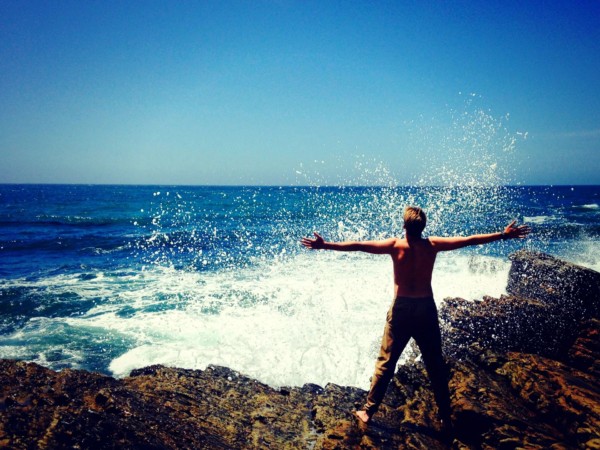 India’s Met Department prediction of a normal monsoon this year comes as a big relief to the country. If the prediction goes correct, it will have a salutary impact on the rural economy and mitigate farm distress to some extent at least. Monsoon news is always a big news in our country. Because, it not only affects the fate of the farmer, but also that of the political class, more so, just ahead of the election year.

This would be the third straight year of normal rains and the Centre and the State Governments could only heave a sigh of relief as they too are aware of the dire need of a normal monsoon as otherwise, as there is little for the farmer of this country to cheer in the absence of unfriendly governments. Be as it may, a good monsoon alone will not help revitalise the rural economy.

Much depends on the governments. The Centre as well as the States should start planning farm moves without delay and advise farmers on their sowing plan. Ensuring proper supply of fertilizers is important. The governments must also plan for the marketing facilities properly, the lack of which is hurting the farm community since long. Farm distress will not go away nor will the suicides of farmers stop if the governments turn a blind eye to their problems.

It really hurts seeing the farmers dump their produce on the roads and highways having failed to secure even the costs. The IMD says India will receive 97 per cent of the long period average rainfall this year. A revival in rural consumption is crucial to boost growth after the twin shocks of demonetisation and the GST. Nearly 60 per cent of the country’s farms lack irrigation facilities, leaving millions of farmers dependent on the rains.

The monsoon is critical to replenish 81 reservoirs necessary for power generation, irrigation and drinking water. About half of India’s farm output comes from summer sown kharif crops. It also delivers 70 per cent of the country’s annual rainfall and determines the yield of key crops such as rice, wheat, sugarcane and oilseeds such as soybeans.

The farm sector itself accounts for 15 per cent of India’s $2 trillion economy employing more than half of the country’s working people. A good monsoon boosts demand for consumer goods by raising farm incomes of rural people. A stronger economic outlook would lift the share value, mainly of companies selling products in rural areas, including consumer goods, automobiles, fertilisers and pesticides. Take for example the motorcycles industry. Close to 40 per cent of motorcycle sales happen in the rural side. A similar level of demand for cement is also from rural housing.

That is why Met prediction sounds like ‘Megh Malhar’ lifting the spirits! Yet, it is no music to the ears of the farmer as he is too dependent on the governments. A kind monsoon alone will not help the farm sector. It requires a kind government, too. #KhabarLive

The ‘Mandodari Shabdam’ Dance Form In Hyderabad – Enriching Tradition Of...