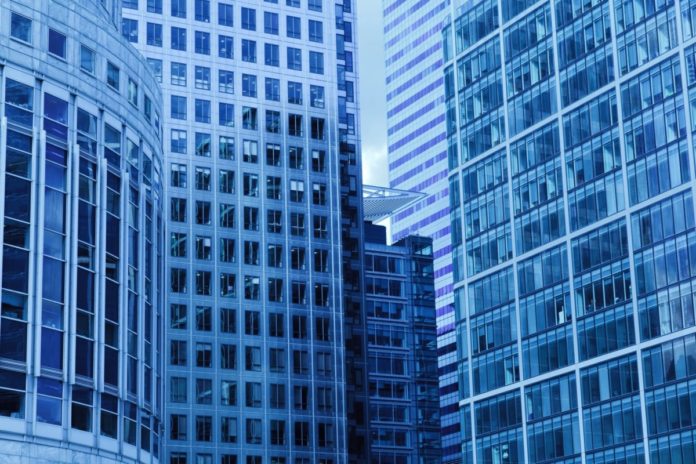 Banks in Telangana and AP are witnessing long queues for the closure of fixed deposits as well as withdrawals from saving bank accounts.

Self-fulfilling prophecy is a common phrase which means people expecting something positive or negative to happen behave in a way that makes the expectation come true even though it was not supposed to.

A bank run is an apt example of a self-fulfilling prophecy and its on in several parts of Telangana and Andhra Pradesh. People have made a run on banks, withdrawing money from ATMs and banks fearing the banks could collapse due to scams that have come to light recently and a certain provision in the proposed Financial Resolution and Deposit Insurance (FRDI) Bill, 2017. Even though there is no risk to banks due to either of these factors, a prolonged bank run can affect banks adversely.

Downed shutters and ‘no cash’ and ‘out of service’ signs plastered across several ATMs in Hyderabad, Visakhapatnam, Vijayawada and rural AP and Telangana have thrown life out of gear for many in the two Telugu states, reports KhabarLive.

Banks in Telangana and AP are witnessing long queues for the closure of fixed deposits as well as withdrawals from saving bank accounts. This has led to banks imposing unauthorised rationing on cash disbursals, ranging from Rs 20,000 to Rs 40,000 per day per person in their home branches. Many bank customers said they have lost faith in the banking system in the wake of the proposed FRDI Bill and frauds like the PNB scam.

Bankers have urged members of the public against accelerated withdrawals from their savings bank accounts and deposits. State Bank of India’s (SBI) Hyderabad circle chief general manager Swaminathan J has advised customers against accelerated withdrawals and also cautioned them against investing in high-risk instruments like chit funds or stashing the cash in bank lockers or at home due to which their money is sitting idle.

“There is no need to panic. The Financial Resolution and Deposit Insurance (FRDI) Bill is still a Bill and the government has clarified on the bail-in clause and said that depositors will be protected. There is no history of depositors facing a situation where they have lost their deposits in public sector banks. All their deposits are safe and secure,” Swaminathan said.

As in the present case, most bank runs are false scares, but if the bank run spreads wider, it can actually lead to the failure of a bank. The scare due to the FRDI Bill and bank scams is witnessed only in some parts of these two states. The only challenge it poses is that banks have to source money from neighbouring states. #KhabarLive

Personal Finance Tips: Know About Your ‘Salary Slip’ And ‘Form-16’