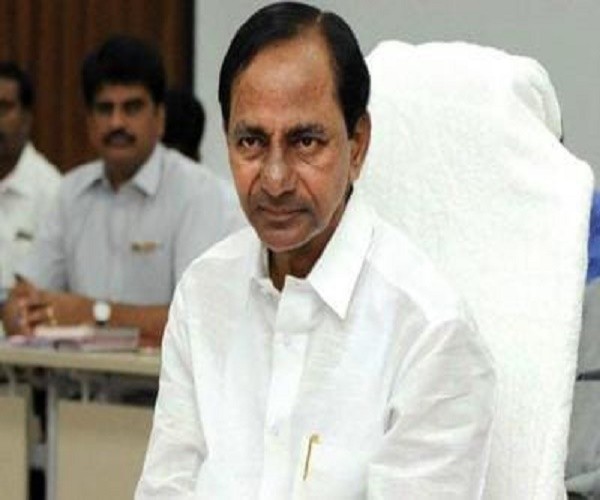 Even now, Telangana CM KCR is confident his party would win at least 110 out of 119 seats in the state assembly. This means the MIM wins seven and the remaining two seats would be shared between the BJP and the Congress. Outlandish as it may seen,but KCR ispretty confident about it.

The situation has changed after the assembly has been dissolved and the Opposition is upbeat about beating KCR. This has prompted many to alter their estimates about the poll outcome. But KCR is unflinching in his confidence that he would get at least 100 seats.

Why is he so confident? KCR reportedly is telling his partymen that at least two members in each family have been benefited by some programme or the other. In some families, one member is benefited by more than three schemes.

As per the statistics, 90 per cent of the people of Telangana are below poverty line and that each of them were benefited by some scheme or the other. Schemes like Aasara, oldage and handicapped pensions, Kalyanalakshmi, Shadi Mubarak, loan waiver, Rythu Bandhu, farmers insurance, shools, fine rice in hostels and others touched everyone, say sources close to KCR.

KCR’s confidence apart, will these things really matter at the time of voting? Will the voters remember all these schemes and vote for KCR? Well, KCR is confident and the Opposition too is equally confident. Let’s see whose confidence wins. #KhabarLive