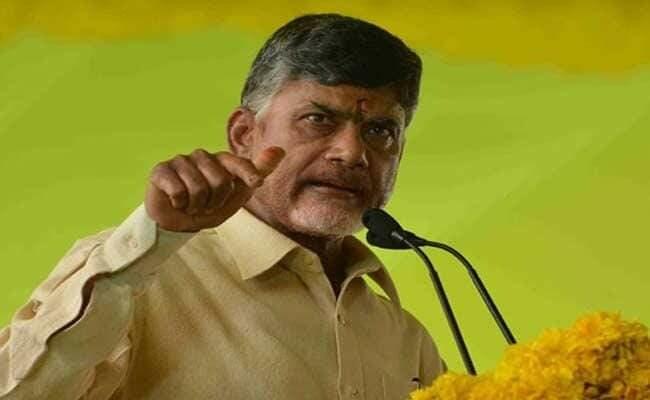 Political compulsions make a party to decide with which party it should align with to win the elections. These compulsions depend on the situation prevailing at that time.

He used to say that the TDP had aligned with the Communist parties and the Telangana Rashtra Samithi in the past and with the BJP in 2014 only for political compulsions.

The JD (U)-BJP alliance in Bihar and JD (S)-Congress pact in Karnataka are also part of the political compulsions, Naidu said.

Then, Naidu coined another term – democratic compulsions. He used to say that the country’s democracy was in danger due to Prime Minister Narendra Modi and BJP president Amit Shah, as he alleged that they had systematically subverted all democratic institutions like CBI, ED, Election Commission, CAG and Income Tax department, besides influencing even judiciary.

So, he called for unity among all like-minded democratic forces like Congress, Trinamul Congress, Aam Admi Party, NCP, SP and BSP and tried to form a Maha Ghatbandhan. But, the grand alliance collapsed even before it was formed as the BJP returned to power with greater majority.

The democratic compulsions disappeared with the BJP coming back to power and Naidu’s plan falling flat.

Now, the same TDP president is making a desperate attempt to get closer to the BJP. Forgetting the past, his party shamelessly supported the BJP in getting the contentious Citizenship Amendment Bill in the Lok Sabha.

By supporting the NDA government on the crucial legislation, the TDP sent a clear message that it is warming up to the BJP. Naidu wants to convey that he is repenting for walking out of the NDA last year.

So, Naidu has ignored the democratic compulsions and the only compulsion Naidu has now is political compulsion! #KhabarLive