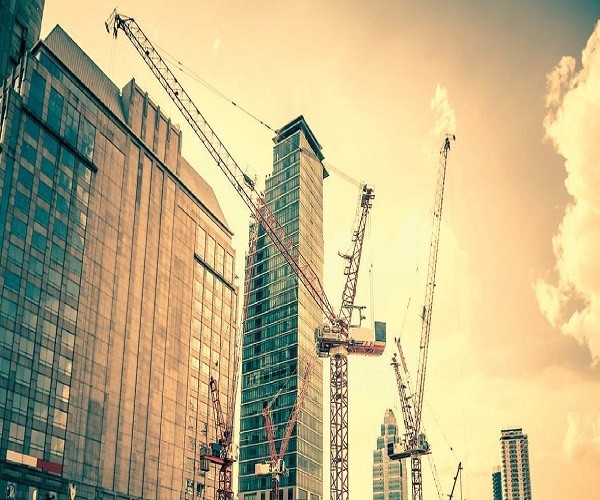 Close to a year after the Real Estate Regulators Act (RERA) came into being, the state government has so far just managed to set up an expert committee to look into the RERA implementation in Maharashtra and Karnataka. The State government’s hesitation to set up the regulatory body under the Act is not without reason.

In Maharashtra where the regulatory body was first set up, buyers struggle to register complaints even if the builders are registered or not registered under RERA. The act had made it mandatory for builders to share information about themselves online for buyers, but the regulatory body of RERA does not verify the documents provided.

RERA came into effect on May 1, 2017, but was notified in Telangana only in August 2017. The act mandates the formation of a regulatory body where all builders must register, but so far only an expert committee to study the implementation of the act in Karnataka and Maharashtra has been formed. “There are several states where the regulatory body has not been set up, Telangana is just one of them. Forming an expert committee is not the correct way of functioning,” said Vijay Kumbhar, a Pune based RTI activist who exposed irregularities of real estate builder DS Kulkarni and associates.

After studying the administrative setup and procedural aspects of the Act’s implementation in Karnataka and Maharashtra, three-member expert committee from Telangana is to prepare a report. The expert committee officials were unavailable for comment.“They have to expedite the process and registration process has to start,” said G Ram Reddy. Mumbai RERA is very active and many false claims made by people against builders have been resolved, said G Ram Reddy, President, CREDAI. #KhabarLive

Muslim Girls Less Likely To Drop Out Of School Than Boys...

Govt Schools In Andhra Pradesh To Get ‘Special Changing Rooms’ For...