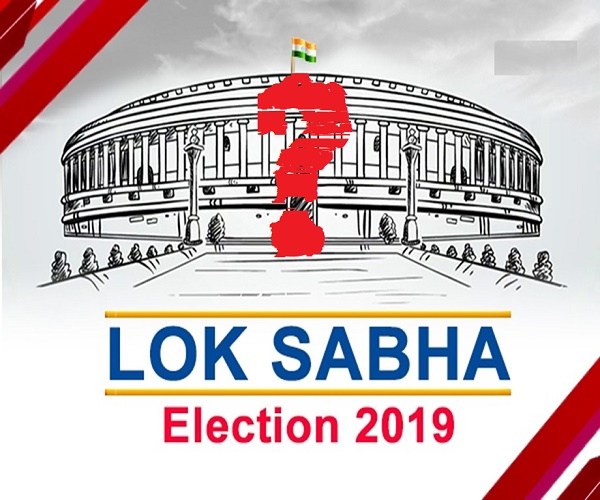 With two senior leaders of the Telangana Rashtra Samithi (TRS), who were likely to act as the party’s floor leader in the Lok Sabha, facing defeat, Telangana Chief Minister K Chandrasekhar Rao now has to take a call on the issue.

KCR’s daughter K Kavitha and his trusted confidant Vinod Kumar, both of whom were sitting MPs from Nizamabad and Karimnagar respectively, lost their seats to D Aravind and Bandi Sanjay Kumar of the BJP.

According to the plans of a Federal Front that KCR was drawing up, in case both Congress and BJP fell short of numbers and a consortium of regional parties seized power in Delhi, Kavitha and Vinod were his options to become Union Ministers.

While a formal meeting is yet to be held on the issue of deciding a floor leader, the names doing the rounds now include Medak MP Kotha Prabhakar Reddy, who won by a huge margin, and Maloth Kavitha, the only female MP from the TRS, who was elected from Mahabubabad.

The name of senior leader Nama Nageswara Rao, an industrialist who defected from the Telugu Desam Party (TDP) ahead of the polls, is also under consideration.

In the 16th Lok Sabha, Jithender Reddy was the floor leader of the TRS but he defected to the BJP ahead of the polls, upset at being denied a ticket.

KCR’s party was aiming to win 16 seats, leaving Hyderabad for its ally All India Majlis-e-Ittehadul Muslimeen (AIMIM), but it ended up winning 9 seats. Both the BJP and the Congress dealt a blow to the TRS’ plans as the former won 4 seats, while the latter won 3. The outcome is particularly surprising for the TRS as it came barely six months after it retained power in Telangana with a landslide victory, bagging 88 seats in the 119-member Assembly.

In 2014, the TRS had won 11 Lok Sabha seats while Congress had bagged two. The BJP, the YSRCP, the TDP and the AIMIM had won a seat each. The MPs of the YSRCP and the TDP and one of the two MPs of Congress, had later switched loyalties to the TRS.With two senior leaders of the Telangana Rashtra Samithi (TRS), who were likely to act as the party’s floor leader in the Lok Sabha, facing defeat, Telangana Chief Minister K Chandrasekhar Rao now has to take a call on the issue. #KhabarLive

Are You In Search Of A ‘Direct Ticket To Heaven’ After...

Will Govt Ban The ‘Use Of Cane’ In Classroom?