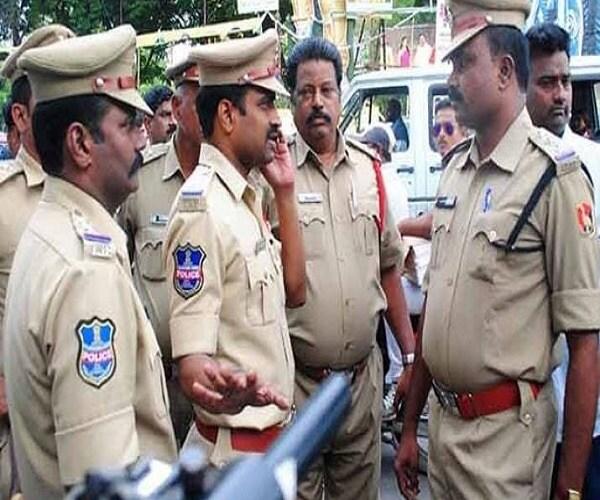 At a time when the police department is under fire for its poor handling of the veterinarian’s case who was later raped, murdered and then burnt, the Bureau of Police Research and Development (BPRD) has come out with startling findings. It says Telangana has just one cop for every 760 people as against the national average of one cop for 518. But for one VIP in the state, on an average, there 14 cops at his disposal.

As per the BPRD data (released on July 2, 2019), 4,000 police personnel protect about 300 VIPs in Telangana. The VIPs include 17 Lok Sabha MPs, six Rajya Sabha MPs, 120 MLAs and 40 MLCs, among others. The chief minister, state ministers, a Union junior minister, speaker of the legislative assembly, chairman of the council, judges and bureaucrats also form part of the VIP list.

Telangana is also hamstrung by lack of police personnel. In fact, it faces the highest shortfall of cops after Uttar Pradesh, Bihar and West Bengal in the country.

Director general of police M Mahendar Reddy, however, exuded confidence. “The government has sanctioned 18,000 new posts recently. Recruitment process has begun and SIs and constables will soon be joining the police force. Telangana police is one of the best police forces in the country,” Mahendar Reddy told #KhabarLive.

The elite Intelligence Security Wing (ISW) provides security to the chief minister, ministers, speaker and council chairman, while MLAs’ security is taken care of by respective district or city police units. “For each MLA or MLC, we provide 2+2 security. MPs also get the same armed security cover,” said a superintendent of police serving in north Telangana.

For ministers, speaker and council chairman, Z category security cover is provided with 11-13 personnel on hand. “ISW provides security to ministers, while district and city cops from their constituencies also form part of the security detail,” said a senior intelligence official.

“Z-plus category VIPs enjoy privileges such as a close protection team, team to screen visitors, escort vehicles, pilot vehicles, round-the-clock static checkpoints at their places of stay and a team to sanitise places they intend to visit.

This ISW has a strength of over 800 cops and City Security Wing (CSW) of Hyderabad has about 900 cops, drawn mainly from the state and city Armed Reserves. District Security Wing (DSW) cops are from district Armed Reserve, who undergo training imparted by ISW cops. #KhabarLive