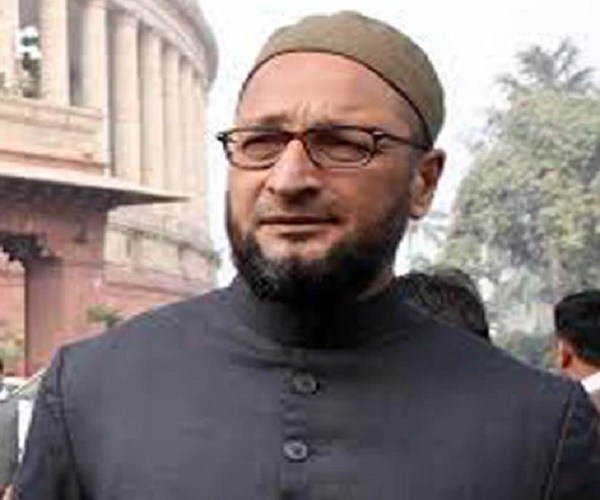 The unusual silence of All India Majlis-e-Ittehadul Muslimeen (AIMIM) over the decision of TRS government led by KCR to conduct birth centenary celebrations and demand for Bharat Ratna for former PM P V Narasimha Rao has come as a big surprise to everybody.

It is a known fact that Muslims across the country are bitter critics of PV Narasimha Rao as they believe he was responsible for the demolition of Babri Masjid in Ayodhya by deliberately remaining silent. They were also condemning his inaction in restoring the masjid after the demolition.

Political analysts also say the Congress had lost the support of Muslim minorities after the Babri demolition and the AIMIM had severed its decades’ long alliance with the Congress after that.

In fact, the AIMIM led by Asaduddin Owaisi has spearheaded the agitation against demolition of Babri Masjid in Ayodhya and had fought the legal battles in the Supreme Court. At every given opportunity, Owaisi used to attack PV as a betrayer of Muslims.

Majlis Bachao Tehreek (MBT) president Amjad Ullah Khan, a known critic of Owaisi, alleged that the MIM chief had remained silent only because of his underhand dealings with KCR.

May be the AIMIM chief might have that there was no point in raking up the Babri Masjid issue now, since it is a closed chapter after the last year’s Supreme Court order. #KhabarLive #hydnews