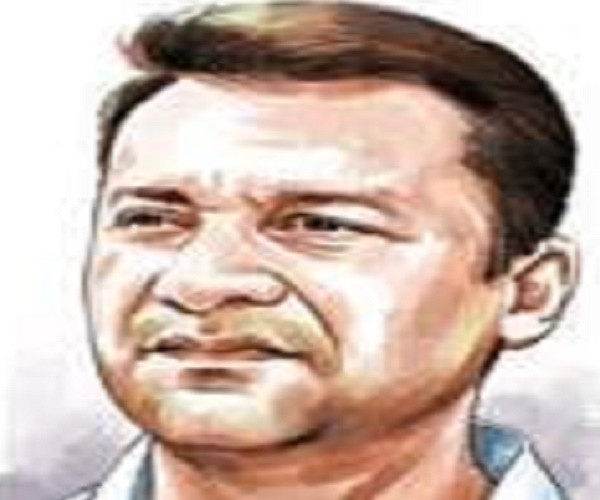 All India Majilis-e-Ittehadul Muslimeen (AIMIM) is supporting Telangana Rashtra Samithi (TRS) in the State as it expects the latter to emerge as an Opposition force against Congress and Bharatiya Janata Party in the upcoming General Elections, party’s Chandrayangutta candidate Akbaruddin Owaisi said.

Akbaruddin, however, quick to add that his party would not hesitate to support another party if the TRS “shows too much attitude”.

Speaking at a public rally in Bandlaguda, Akbaruddin said: “Are there only two parties in the whole country? Now Rahul Gandhi, like BJP, has started visiting temples because he knows that if not us, then BJP is the only alternative. This is exactly why I have kept the “third” government alive here in Telangana. “Do you understand? There shouldn’t two parties, or three parties.

There should be four and five. If the party shows too much attitude then we will keep our hands on the other,” Akbaruddin said while speaking about the kind of role his party wants to play in the General Elections, scheduled to be held in March 2019.

“This is politics. This is why we keep asking to push the “car” (TRS party symbol),” the AIMIM leader said. Highlighting the developmental works undertaken in Bandlaguda, he said: “How did the values of property increase in your area? It is because development took place.”

Addressing workers, Owaisi said, “You slaves of Congress, I promise you that I will transform your so-called political wave into destruction in just five days.” #KhabarLive 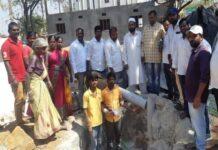 ‘Living In Fear’ With TRS Leader’s Mob Attack, A Dalit Family Alleged To Grab Their Land In Siddipet District