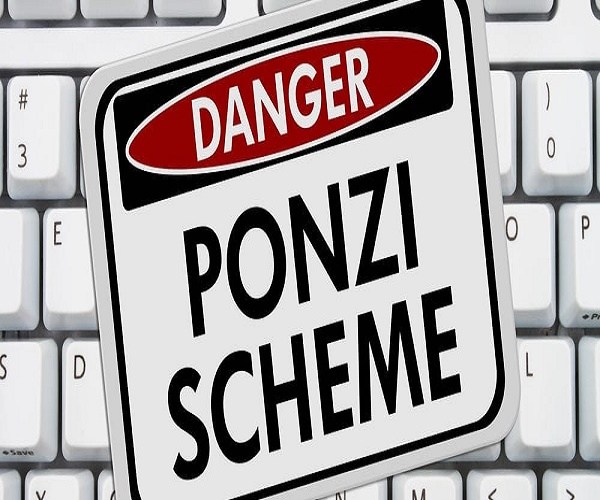 The first question I asked my friend was how was his friend doing in life? “He is doing well for himself,” said my friend with a chuckle. “He works in a senior position with a corporate and has managed to sell the scheme to at least ten people in the housing society that he lives in.”

“If he is working at a senior position, why is he doing this?” I asked my friend, and immediately realised that I had asked a rather stupid question. “I was hoping you would be able to answer that,” my friend replied.

This column is an outcome of that conversation.

Over the last ten years of writing on Ponzi schemes I have come to the realisation that many people who sell and in the process invest in Ponzi schemes are not just victims of greed or a sustained marketing campaign, as is often made out to be.

There is much more to it than that. Many individuals selling and investing Ponzi schemes (like my friend’s friend) come from the upper strata of the society, are well educated and know fully well what they are doing. In case of my friend’s friend he was selling a multilevel marketing scheme for which the membership fee is more than Rs 3 lakh. So, the scheme is clearly aimed at the well to do.

On becoming a member you are allowed to sell products, some of which cost as much as a lakh. Of course, you will also be making new members as well. The bulk of the membership fee paid by the new members you make, will be passed on to you. Hence, the more people you get in as members, the more money you make. Selling products is just incidental to the entire thing, given that a membership costs more than Rs 3 lakh.

This is a classic Ponzi scheme in which money being brought in by the new investors (through membership fee) is being used to pay off old investors (who had already paid their membership fee), with the business model of selling products providing a sort of a facade to the entire thing.

So, the question is why does the smart lot fall for Ponzi schemes? As John Kay writes in Other People’s Money-Masters of the Universe or Servants of the People: “Even if you know, or suspect, a Ponzi scheme, you might hope to get out in time, with a profit. I’ll be gone, you’ll be gone.”

People feel that the money will keep coming in. Or what the financial market likes to call ‘liquidity,’ won’t dry up. And this is the mistake that they make.

Kay defines liquidity as the “capacity of the supply chain to meet a sudden or exceptional demand without disruption…This capability is achieved…in one or both of two ways: by maintaining stocks, and by the temporary diversion of supplies from other uses.”

Kay in his book compares the concept of liquidity to the daily delivery of milk in the city of Edinburgh in Scotland where he grew up. As he writes: “In the Edinburgh of fifty years ago fresh milk was delivered everyday…At ordinary times our demand for milk was stable. But sometimes we would have visitors and need extra milk. My mother would usually tell the milkman the day before, but if she forgot, the milkman would have extra supplies on his float to meet our needs. Of course, if all his customers did this, he wouldn’t have been able to accommodate them.”

What is the important point here? That people trusted the milkman to deliver every morning. And given that they did not stock up on milk, more than what was required on any given day. If the trust was missing then the system wouldn’t have worked.

Take the case of how things were in the erstwhile Soviet Union. As Kay writes: “In the Soviet economy there was no such confidence, and queues were routine, not just because there was an actual insufficiency of supply – though there often was – but because consumers would rush to obtain whatever supplies were available.”

And how does that apply in case of Ponzi schemes? As I mentioned earlier, the individual selling Ponzi schemes feel confident that the money will keep coming in. Those they sell the scheme also become sellers. And for the Ponzi scheme to continue, the new lot also needs to have the same confidence.

In the milk example shared above, if people of Edinburgh had started hoarding milk, the liquidity the system had would have broken down. The confidence that milk would be delivered every day kept the system going. Along similar lines, the confidence that money will keep coming into a Ponzi scheme, gets smart people into it as well.

And given that he has sold membership to many people in his housing society, he can’t just get up and disappear, given that he is essentially not a scamster. He is a family man with a wife, children and parents, who stay with him.

Hence, he will have to refund them, if he has continue living in the housing society in a peaceful environment. How will he do that? Let’s go back to the definition of liquidity as explained above. Liquidity is maintained by “by maintaining stocks, and by the temporary diversion of supplies from other uses.” So my friend’s friend can pay up from the money he has already accumulated by selling these Ponzi schemes. If that is not enough, he can dip into his savings. And if even that is not enough, he can hopefully take the money being brought in by the new members (if at all there are people like that) and hand them over to the members demanding their money back.

Of course, by doing this he will only be postponing the problem, given that he would have to later deal with the new members.

Many Encroachers Grabs Acres Of ‘Nizam’s Wakf Land’ In Hyderabad