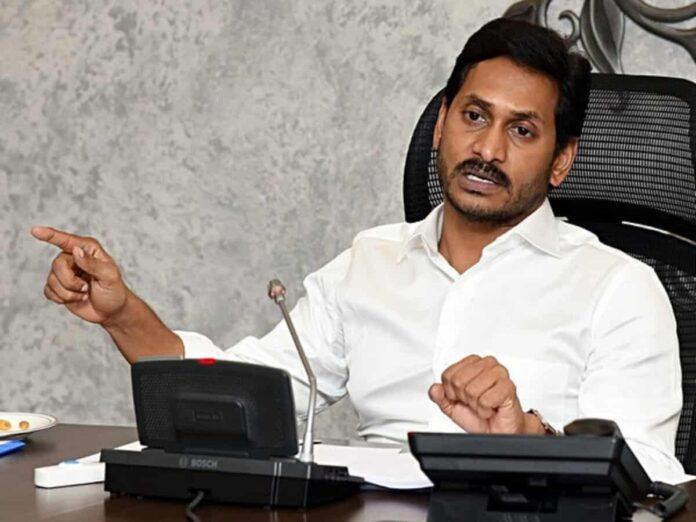 In any democratically-elected government in any state, it is the ruling party which takes the policy decisions, but the implementing authorities are bureaucrats who always call the shots in the government.

Though the chief minister and his cabinet colleagues take crucial decisions, they cannot be implemented at the field level without the cooperation of the bureaucrats.

Generally, the IAS officers religiously follow the orders of the political bosses. But if they want to create hurdles in the implementation of these orders, they are capable of doing it.

There have been reports from Andhra Pradesh that some of the IAS officers in the YSR Congress party government led by Y S Jagan Mohan Reddy have turned out to be hard nuts to crack.

May be they have their own interests or they do not like the decisions of the Jagan government, these IAS officers are said to be putting spokes in the implementation of various decisions.

There are complaints that several draft policies are lying with some secretaries for several months and they have been sitting over them on one pretext or the other.

If any MLA or a minister comes up with a proposal and takes it up with the chief minister, the latter would refer it to the secretary of the department concerned.

The files come to the secretary and get stuck there for months. The IAS officer raises several queries on the subject and delays the processing on the pretext that he should take a legal opinion or finance department approval etc.

In the meantime, he gets another important file and the previous file is pushed to the backburner. Since the chief minister is too busy to keep track of every file, nobody bothers to do a follow-up.

“The government is not able to take several policy decisions like industrial policy or IT policy, only because of these bureaucratic hurdles. For example, if an investor comes up with any proposal, there is no way to follow it up as the IAS officers do not evince to process them,” a ruling party leader lamented. #KhabarLive

KCR To Embark On ‘Reforms’ Agenda In Telangana