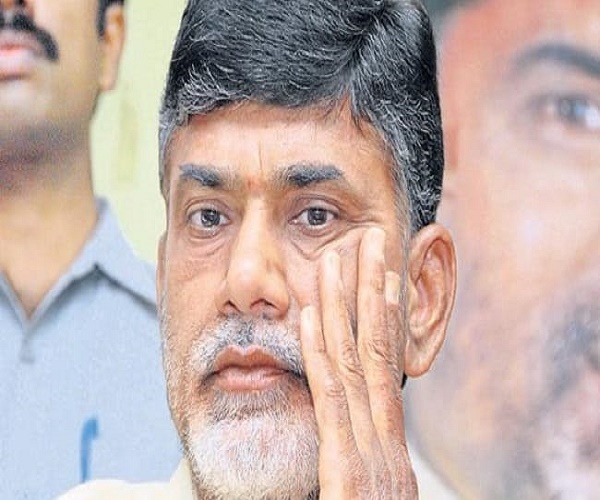 TDP president and AP CM N Chandrababu Naidu, who has decided to follow in the footsteps of TRS president and Telangana CM K Chandrasekhar Rao to win Assembly polls by declaring all TDP candidates for Assembly seats few months in advance, is learnt to be facing the roadblock in the form of ‘inauspicious days’.

Chandrababu recently announced that he will declare TDP candidates by December-end.

They warned that if candidates are declared before Sankranthi, TDP will bite the dust in Assembly polls. This forced Chandrababu to halt the process.

ALSO READ:  The 'Secret Lives' Of 'Married Women' In India

Chandrababu believes that KCR’s strategy to declare TRS candidates three months in advance paid rich dividends for TRS in recent TS Assembly polls and TDP could also derive this benefit if he declares candidates much in advance as it will give ample time to pacify disgruntled leaders who will not get tickets, make them fall in line besides giving enough time for contesting candidates to campaign more and mingle with people. #KhabarLive

‘Each One, kheech One’ – Every Vote Counts In Hyderabad