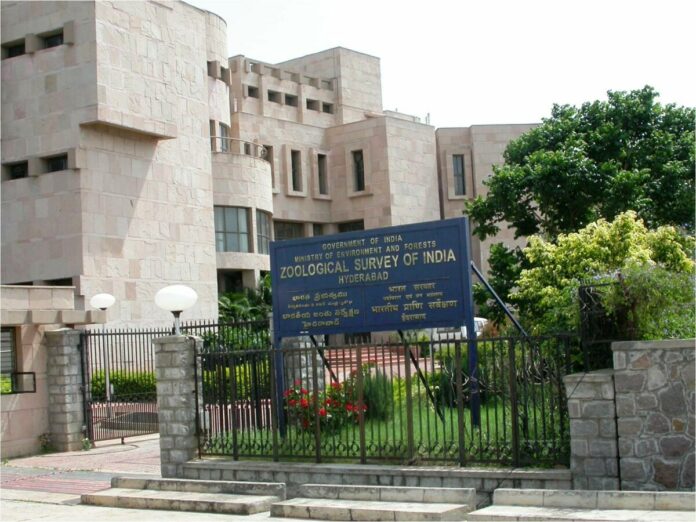 The Botanical Survey of India (BSI) will soon be vacating its premises in the next two to three months to accommodate the Zoological Survey of India’s (ZSI) Freshwater Biology Regional Centre (FBRC), which is all set for expansion at its Attapur campus in Hyderabad. The centre, with all its freshwater fauna, will be open to the general public once the expansion is completed.

“So far, we have administrative and scientific labs. As part of the ZSI mandate, we want to set up a museum to accommodate freshwater fauna. Currently, we have some collections preserved in bottles. The Attapur building was originally meant for ZSI and when it was constructed, we had less staff. Now, we want to set up a museum. BSI will be moving out of the campus in the next two to three months to make way for the ZSI museum,” Dr Deepa Jaiswal of FBRC told #KhabarLive.

FBRC was set up in Hyderabad in 1979 for the study of physio-chemical, ecological and faunal diversity of freshwater bodies in the country.

Sources in the Ministry of Environment and Forests (MoEF) said that they are scouting for land to set up the BSI campus in Hyderabad. “We are likely to move into Kendriya Sadan at Sultanbazar. We will not be having any green campus for now. We are looking to the Telangana government for allocation of land to the BSI,” said an official of the MoEF.

The Attapur campus of ZSI is adjacent to Laboratory for Conservation of Endangered Species (LaCONES) of Centre for Cellular and Molecular Biology (CCMB). #KhabarLive

Hyderabadi ‘Handmade Sevaiyan’ Getting Stiff Competition With Machine Made Products

Why This ‘Housing Project’ Between Qutub Shahi Tombs And Golconda Fort...