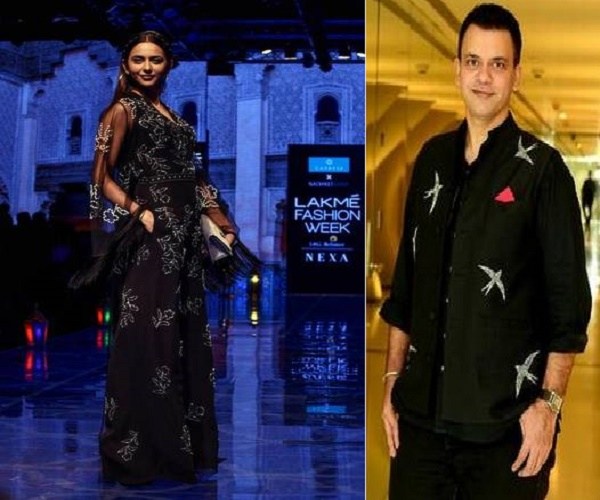 Classic, clean, detailed, consistent and comfortable is how fashion designer Nachiket Barve describes his personal style. Not surprisingly, these descriptions hold true for his brand as well — especially the last one, comfort. “Nobody should have to suffer for fashion. There is already enough suffering in the world,” he tells #KhabarLive on the sidelines of a talk at Phoenix MarketCity’s September Fest. “Fashion has to make your life easy, and bring joy and functionality to it, as opposed to being a hindrance, and a pain.”

There are other demands he puts on his trade as well. “There are so many functional needs that people have — like pregnant women who want clothes that they can wear later in life too. Fashion has to be clever and address these needs, instead of excluding people and saying ‘You don’t fit into our template, so [our clothes are] not for you.”

When he says these, a lot of the motivation behind his designs — described by the Fashion Design Council of India as Contemporary Occasion Wear — seems much clearer. “When you are at a wedding, you want to go have fun,” he continues. “You want to put your lipstick on or have your phone with you, without having to carry a clutch all night. You don’t want to stuff them in your father’s or partner’s pockets. So I was one of the first designers to put pockets in lehengas last year. We do pockets on pants, dresses, kurtas…”

With an approach like that, it is no wonder that thoughts of inclusivity come easily to him. “We are one of the most body inclusive markets in the world, I would say. As a designer, I make clothes up to 6XL. Whatever your body type is: we will make clothes for you, unlike the West, where they usually don’t make clothes beyond a Large or sometimes an XL. Here, we literally customise clothes for all kinds of women.”

Our conversation, though, doesn’t just stop at body inclusivity. We touch upon gender neutral clothing, and the designer believes it’s already out there on the racks. “There is so much variety available today that there are already options for someone who is gender neutral. There doesn’t have to be a separate label. It is picking from the buffet of designs available today, to get something that fits your lifestyle and identity.” He continues, “If a transwoman wants to wear a Nachiket Barve, of course she can, she is as much a woman as anyone else.”

What he offers, he explains, “is a point of view and an aesthetic”. This also holds true for his maiden menswear collection that was launched earlier this year. The capsule collection, which he describes with the words, “Classicism, well-made clothes which are clever, which have a timelessness to them,” was put together for Mumbai-based clothing store Curato and is an extension of the work he has been doing for male celebrities in the past few years — “I have designed outfits for Amitabh Bachchan, for his advertisements and his personal wardrobe, and for Abhishek’s wardrobe as well. I have just finished doing a film with Ajay Devgan, Saif [Ali Khan] and Kajol.”

But it wasn’t as straightforward as that: Nachiket acknowledges that the response to his collection was pleasantly surprising. “I did bundees (traditional jackets) with insects and birds on them. It’s amazing how they flew off the shelves. It obviously means that Indian men are more prone to quirky design than mainstream ideology gives them credit for.” #KhabarLive 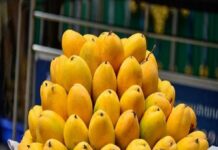 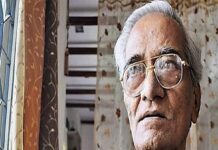 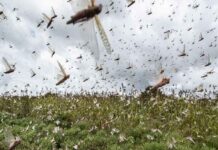 Tabu Aka ‘Tabassum Fatima Hashmi’ – The Hyderabadi ‘Star’ Shining In...

Is Telangana A ‘Fully Grown State’ In India?