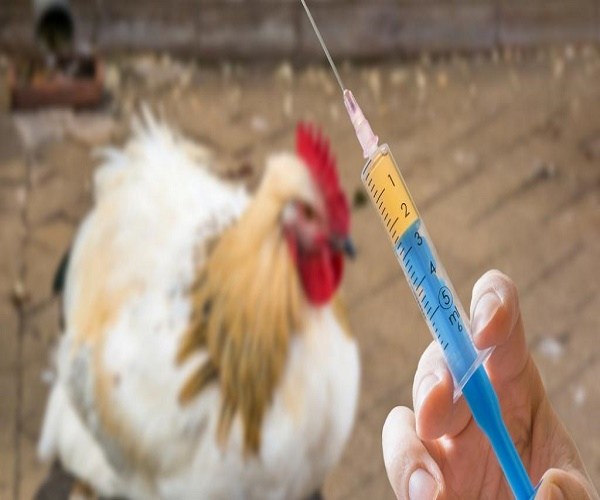 As part of this, colistin has been marked ‘Reserved’, meaning it should only be used as a last resort when all other antibiotics have failed.

Apparently, colistin is also listed as a highest priority critically important antibiotic (HPCIA) in the WHO’s list of critically important antimicrobials for human medicine. But it is allowed to be used for non-therapeutic purposes in animals. This includes its use for growth promotion (for example fattening of broiler poultry in less time and with less feed) as well as for preventing diseases in healthy animals.

Being an HPCIA implies that colistin is the sole or one of limited available therapies to treat serious bacterial infections in people.

“When colistin fails, doctors are left with the limited option of using fosfomycin that costs nearly Rs 24,000 per day. This is very expensive and hence would be unaffordable to many patients. We would lose lives due to colistin-resistance if it is not timely contained,” said Sarada Devi KL, professor and head at Government Medical College (GMC), Thiruvananthapuram.

However, colistin resistance is being increasingly reported from Indian hospitals.

Colistin use in India
The use of colistin as a growth promoter in food-animal production, such as in the poultry sector in India, is not new. In 2014, Centre for Science and Environment (CSE), a Delhi-based non-profit, had flagged misuse of antibiotics in poultry in the country.

Colistin-resistant bacteria were found in food samples in India in meat, mutton, fish, fruits and vegetables in 2018. Indiscriminate colistin use by several companies such as Venky’s for raising poultry in India was also reported by an international news agency.

Other companies that sell colistin containing feed for animal use in the country include, Vetline — which sells colistin-containing feeds under the brand names Coligro-100 and Progro-vet. These are marketed for treatment and prevention of bacterial infections and as antibiotic growth promoter for better feed conversion and hence increased weight gain in broilers respectively.

“Banning colistin use in animals would be an important step to mitigate colistin resistance,” Devi added.

Indian National Action Plan on AMR aims to restrict and phase out non-therapeutic use of antimicrobials such as their use as growth promoters and disease prevention in animals. After its release in 2017, there has been some discussions around limiting the use of such last resort and high end antibiotics in food-animal production.

In a June 2017 meeting initiated by the Indian Council of Medical Research (ICMR), experts agreed that food animals should not be treated with last line antibiotics for humans such as colistin.

A year later, the department of Animal Husbandry, Dairying and Fisheries (DADF) under the Ministry of Agriculture and Farmers’ Welfare issued a letter to the CDSCO (Central Drugs Standards Control Organisation), the apex drug regulator of India, recommending a ban on growth promotional use of colistin in animal feed as a premix or supplement.

Based on this letter, the CDSCO’s Drug Technical Advisory Board (DTAB) also recommended prohibiting colistin and its formulations for use in food producing animals, poultry and aqua farming as well as in animal feed supplements in its 81st meeting in Delhi in November, 2018.

DTAB is constituted to advise the government at the Center and States on technical matters arising out of the administration of Drugs and Cosmetics Act.

CSE approached CDSCO regarding banning colistin use in animals. But despite several follow-ups over the phone and email, it is yet to receive a formal reply from the drug regulator.

Colistin use worldwide
Globally, several countries have banned colistin for animal use. In China, for instance, colistin was banned for use in food animals in 2016 after mcr-1 gene, which confers resistance to colistin, was detected in food samples.

But, contrary to the practice in its own territory, China exported nearly 100 metric tonnes of colistin-premixed animal feed, supplements and additives per year (October 2015-16) to India.

Japan and Malaysia also prohibit colistin use in food animals and Australia does not register colistin for use in food producing animals.

Many countries, Bangladesh, Sri Lanka, Thailand, Indonesia, Vietnam, Singapore and those of the European Union (EU), prohibit antibiotic use as growth promoters in animal feed. This by definition would also include prohibiting colistin.

The EU, in fact, is also considering a ban on preventive mass medication in animals which will come into enforcement from 2022. This means that colistin would also not be used for disease prevention post 2022 in the EU.

The IACG (Interagency Coordination Group on Antimicrobial Resistance) in its April 2019 report to the secretary-general of the United Nations has recommended an urgent action from member states, which includes India, to phase out use of antimicrobials for growth promotion in animals starting with an immediate end to the use of HPCIAs that includes colistin.

There is a strong and growing global push to restrict the use of colistin in food-animal production. Moreover, in view of the univocal recommendations from DAHD, DTAB, doctors, veterinarians, scientists, civil society and stakeholders from states and towards meeting the objectives laid out in India’s National Action Plan on AMR, the CDSCO should now expedite the process to prohibit colistin use in food animals and notify the necessary legislation immediately.

“Colistin can save human lives and its efficacy needs to be preserved. Its use as a growth promoter in food animals must not be allowed. If India is serious towards limiting antibiotic misuse in food animal production sector, a strong action against colistin is the first and important step,” said Amit Khurana, Programme Director, Food Safety and Toxins, CSE. #KhabarLive 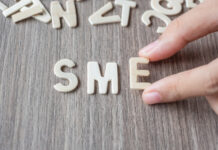