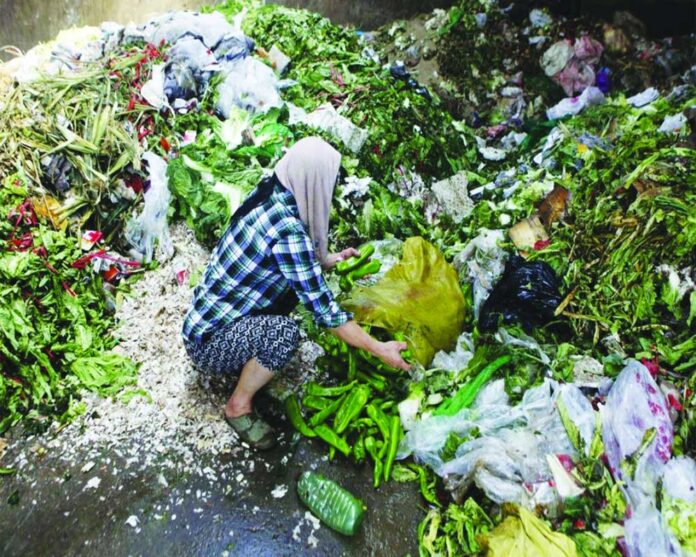 Lack of consistent access to enough food for an active and healthy life is known as food insecurity. There are millions of people all over the world who suffer from a shortage of food and cannot tell if they will be able to feed themselves the next day or at the end of the day. This is the basis of defining food insecurity.

Lack of access to Farming lands: Food is grown or produced from the land. In doing so, income is also generated. However, many people do not have their own land, or cannot afford to have access to farmable land. Land ownership strengthens agricultural productivity.

Conflicts: Conflicts, wars and violence impact food production and supplies. In most countries where civil war has been prevalent over the years, food insecurity is very high. A recent example is Syria’s agricultural production, which has been adversely affected by the conflict. According to a report by FAO in 2018 October, 5.5 million Syrians face food insecurity and part of it is due to the conflict.

Population growth: The growing population means there are extra mouths to feed daily. The rise in population, with limited growth in the food available, means an increase in food insecurity.

Natural Disasters: Drought, floods, typhoons, cyclones and other natural disasters can wipe out an entire harvest or destroy crops. This is devastating most especially to rural communities and families, who generally rely on such harvests and staple small-scale farming for their daily food.

Effects on Children: Children who are food insecure or come from families that are food insecure are more likely to require hospitalization and are at a higher risk of chronic health conditions like anemia and asthma. They also have frequent oral health problems.

Hunger: Hunger can also result from food insecurity. Hunger costs billions every year, with the US using about $178.9 billion every year. This makes the government spend more on feeding the nation, instead of concentrating such monies to other projects such as infrastructure, healthcare, and education.

Unemployment: When a nation is insecure about their availability of food, the economy will slow down. This means more people will lose their jobs, wages will be lost, and losses in income will be prevalent.

Defeating climate change: Climate change is severely affecting our lives and the production of food. If we fight climate change and farm sustainably, we will be able to ensure there is enough food for us and future generations. It is an additional step in fighting food insecurity.