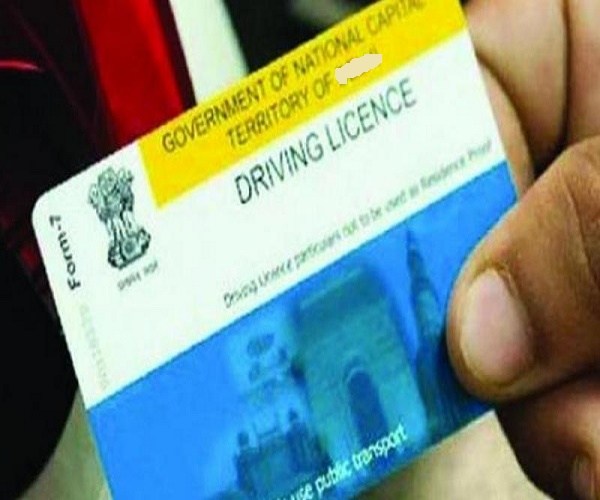 In January, 24-year-old Mohammed Abdul Aqheel, a resident of Ibrahimpatnam, Hyderabad, bought a new two-wheeler and had applied for the vehicle’s registration. Much to his dismay, he has been regularly making rounds of the Regional Transport Office (RTO) for the past three months, only to be told that there’s a shortage of stationery as a result of which his Registration Certificate (RC) couldn’t be issued.

Abdul is not the only one with this grievance. Scores of motorists in Hyderabad who have applied for Driving Licence (DL) and RC have been facing the same issue for at least six months.

According to officials from the Transport Department, they have exhausted the plastic cards meant for printing DL and RC.

Speaking to #KhabarLive, Abdul said, “For the past four months, I am making rounds to the Transport Office hoping that they would issue my RC, but each time they give me the same excuse that the stationery is out of stock,” he lamented.

“Along with me – around the same time, my brother too applied for the RC. He went through an agent and got the RC whereas I am still struggling. How is it that the agents have these cards while officials don’t? How is this possible?” Abdul asks.

Capitalising on the crisis, the agents have been fleecing motorists. “The agent is charging Rs 900-Rs 1,000,” Abdul said.

Amjed Ullah Khan, leader of Hyderabad-based Majlis Bachao Tehreek (MBT) party, is also facing a similar issue. Amjed and his wife had applied for the Driving Licence but the department issued them a slip instead, saying that they have cleared the driving test.

“I have been waiting for my Driving Licence for the last two months. The officials are claiming that they don’t have cards in store. How didn’t the department foresee this? They are causing so much distress to the public because of their negligence,” Amjed said adding, “On the one hand, the Transport Department doesn’t issue DL and on the other hand, the Traffic Police penalises motorists without acknowledging that it is the fault of the Transport Department.”

Amjed, who is vocal about public grievances, has started a Twitter campaign regarding this, and many have tweeted to him with their complaints.

#KhabarLive reached out to Hyderabad Joint Commissioner C Ramesh who said, “We have already called for the tenders and have got 4,00,000 plastic cards printed. We are issuing 250 cards daily. So, the motorists need not worry.” #KhabarLive