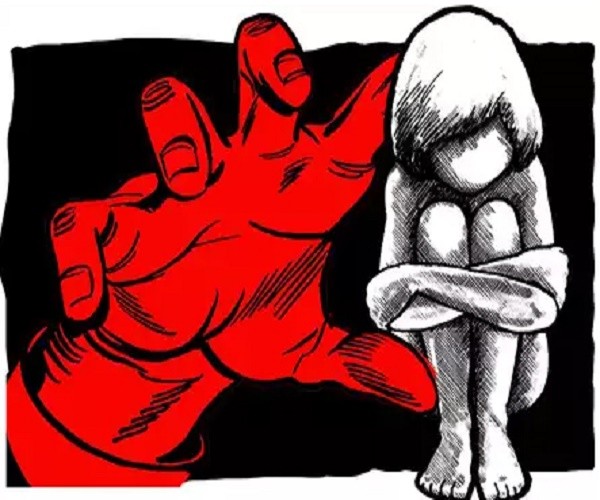 Hyderabad based activists have questioned the manner in which the city police has handled the case of sexual assault against a 4 and 6-year-old students. Questions are being raised on why the accused was only booked under one section of the POCSO Act (Protection of Children from Sexual Offences Act) and why some other sections were not charged despite them being applicable.

The accused Mohammad Jeelani, who worked as a supervisor at the school, allegedly lured the children with a chocolate during the interval and sexually assaulted them. The alleged crime took place on September 12 and prior within the Golconda police station limits. On September 21, another case of sexual assault on a six-year-old at the same school was reported to the Golconda police, which is still investigating the case.

The Hyderabad city police arrested Jeelani on September 14 and booked him under section 276 and section 5(m) of the POCSO Act.

Social activist Lubna Sarwath, however, contends that the police should also book Jeelani under section 5 (f) of the POCSO Act. This section specifically deals with those accused who are part of the institution, in that case, the school.

“By not adding this section, it implies that the school has been disconnected or detached from this heinous crime when the crime occurred when the school was working,” said Lubna.”This is being done so as to dilute the case. The school management must also be taken to task and must be taken over by the government as a warning to other schools,” she added.

Hyderabad District Education officer, Venkata Narasamma, said, “We found that in the location where the sexual assault allegedly took place, there were no CCTV cameras, this is a violation of school norms. The fact that there were no cameras could have emboldened the culprit.”

“Once the school is connected to the crime through the section, they will be part of the police investigation. By not applying the sections, it is not established where the crime took place. The case is thus being diluted,” said Lubna.

However, clarifying why other sections of POCSO have not been applied, A Srinivas, DCP West Zone, said, “The school cannot be made liable under the suggested sections of POCSO, if the staff indulges in the act then the staff is responsible and not the management.”

The official claimed that the department has not gone easy on the school and has booked the school management under section 77 of Juvenile Justice Act (Penalty for giving intoxicating liquor or narcotic drug or psychotropic substance to a child) and under section 336 of Indian Penal Code (Act endangering life or personal safety of others).

The Education Department has, on Saturday, issued their second notice to the school for various violations and has given the school management seven days to respond.

“We have issued a second notice to the school management for various violations. We have found that the school was operating pre-primary classes on the third floor, this is a violation, it should be on the ground floor. We have done our investigation and have prepared a report, with responses from the school management. The district administration will now take a call on the fate of the school. The school has seven days to reply,” added the official. #KhabarLive