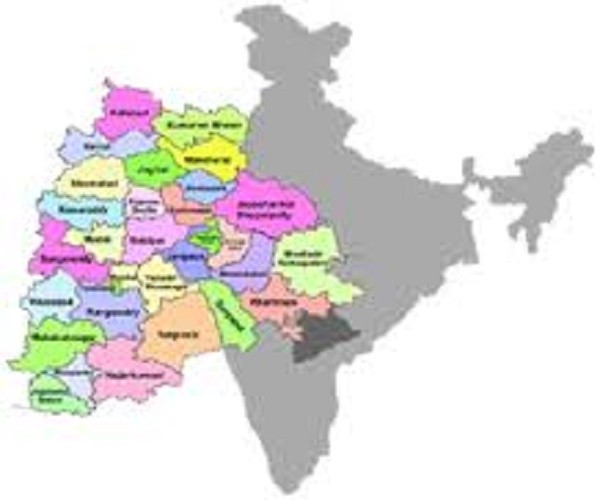 Modi’s government’s bias in favour of KCR is further evident from the manner in which the Centre released Rs. 450 crore to Telangana under assistance to backward districts but refused to give even a single rupee to AP.

This is the second consecutive year that PM Modi showed an empty hand to AP which has 7 backward districts and which is waiting for Rs. 750 crore under the Central assistance programme till now.

This has to be honoured as part the policy to give Rs. 50 cr per year per backward district but the Centre has hurt AP in this respect for past two years.

TDP leaders have termed this as a continuation of ‘ruin AP’ policy adopted by BJP ever since TDP walked out of NDA alliance in March this year and even move a no confidence motion against Modi later.

TDP blamed Centre’s indifference on BJP leaders like GVL Narasimha Rao and Kanna Lakshminarayana launching a misinformation campaign in Delhi and everywhere against the interests of AP people.

Centre’s total anti-AP policy is evident from how Rs. 350 crore was deposited in AP account for backward districts on February 9. All this amount was taken back by Centre on February 15 saying there was no approval for this from Prime Minister Modi’s Office.

TDP leaders are now saying this is proof enough of secret deal between Modi and KCR ahead of election season. This is also an indication of likelihood of KCR interfering in AP elections by using his good rapport with Pawan to eventually hurt AP’s interests.

TDP leaders also say that their leader Chandrababu Naidu has his own plans on how to develop state by attracting big industries and NRI investments despite continued injustice and hostility from the Centre.

As an example, they refer to the Rs. 750-cr HCL unit coming up at Kesarapalli in Gannavaram district, which is nearly 35 kms from Amaravati capital city. Panchayat Raj and IT Minister Nara Lokesh and HCL CEO Roshini Nadar laid foundation stone for the project which is aimed at creating 10,000 jobs over a period of 10 years. #KhabarLive

Why Political Parties In Telangana ‘Bribing Voters’ Through Manifestos?

What’s In The ‘Mind Of KCR’ To Call ‘Early Assembly Elections’...