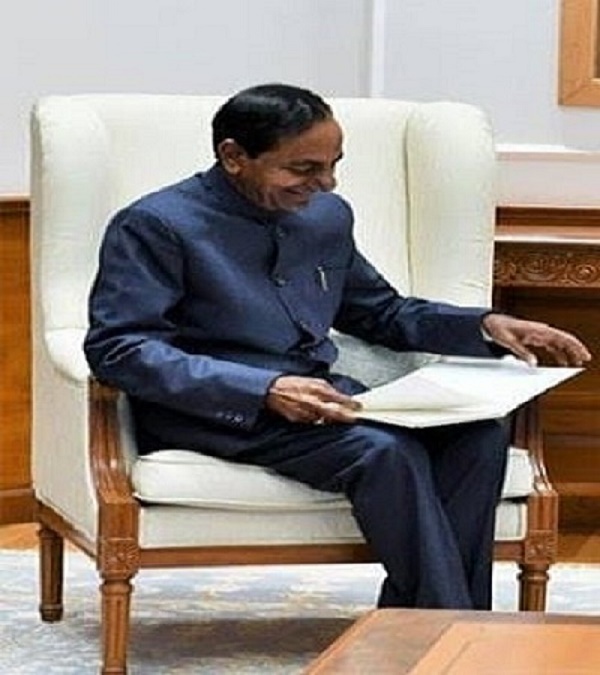 Telangana Chief Minister and TRS Supremo K Chandrasekhar Rao who met Prime Minister Narendra Modi the other day in Delhi. He has been camping in the National Capital itself trying to bring National Leaders into his Federal Front. He is likely to be back in Hyderabad tomorrow or the day after. KCR has booked a Flight for One Month for his National Tours.

But then, the popular opinion is that KCR is insulting a Popular Mandate given by the People of Telangana. As a Political Leader, KCR has every right to nurse national dreams, but leaving a historical mandate in a kind of suspended animation is nothing but an insult to the people in the State.

As the cabinet is totally absent, all the departments are rudderless and the governance is impacted. This is nothing but setting a bad precedent. Way back in the 80s, NTR did a similar thing. He went to campaign in Assam after dissolving the cabinet here back then it has attracted a backlash from the Opposition and the ire of the people.

But now, the Opposition is in a shock with the recent results of Telangana Assembly Elections. Just because the people are trusting KCR, that should not make him think that he can get away with anything. We can only hope that the Chief Minister will form his cabinet as soon as he is back in the State Capital. #KhabarLive