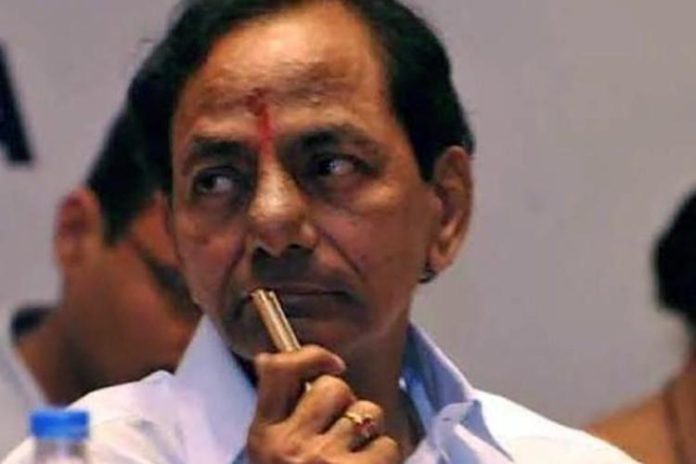 TRS chief and Telangana CM K Chandrasekhar Rao is facing criticism from various quarters of losing public faith and public contact in his second term in office as he is maintaining distance over public contact.

Critics say there is a marked difference between KCR in his first term and his present second term as CM. This criticism increased after looking at his recent cabinet decisions.

While everyone expected KCR to address various issues concerning poor and common people in Telangana in his first cabinet meeting after Lok Sabha polls and especially after AP CM YS Jagan showering sops on all sections, KCR proved all of them wrong.

The decisions taken by KCR’s cabinet include giving 2 acres of land to Visakha Sarada Peetham worth Rs 2 crore for just Rs 25 lakh, 5 acres of land to film director N Shankar to set up a film studio, allotment of land to set up TRS offices in all 33 districts at the rate of just Rs 100 per sq.yard.

None of these decisions pertain to welfare or benefit of common people.

KCR ignored crop loan waiver scheme, which he promised during 2018 Assembly polls, which is eagerly awaited by nearly 58 lakh farmers.

He also ignored new PRC and IR for 3.5 lakh government employees and pensioners.

He even inaugurated 3BHK apartments for all MLAs in Hyderabad as if MLAs are homeless and cannot afford to construct their own houses or flats. #KhabarLive

Why Do We Need New Telangana ‘Secretariat And Assembly’ In Hyderabad?