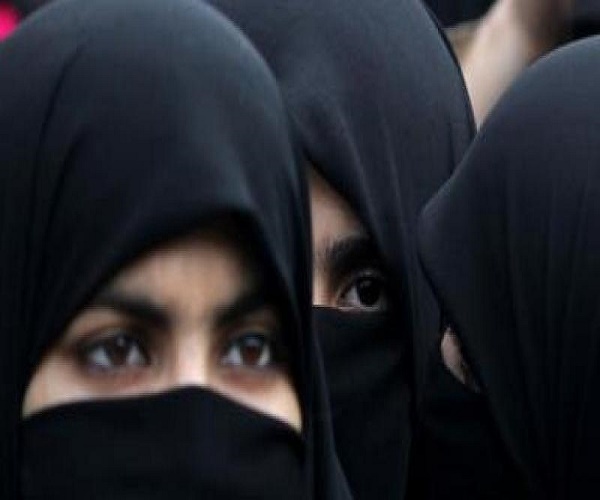 Hyderabad city match-maker, Shahid Farooqui, has been faced with an unusual problem of late: of ‘over qualified’ brides-to-be. Though his bag is teaming with profiles of several eligible women from the Muslim community between 23 and 35 years of age, he has been struggling to get many of them a perfect match.

Reason? All these girls are armed with graduate/post-graduate degrees (M Sc, B Ed, M Tech or even B Tech) now a trend, almost unheard of until a few years ago. As a result, Farooqui says, it’s become a herculean task to find these educated women, equally qualified grooms.

“Seven out of 10 women seeking alliances these days are well educated. Given that several men aren’t still particularly interested in a girl’s education (many aren’t qualified themselves) and pay more attention to her looks and financial status, it’s getting difficult to find these prospective brides an appropriate match,” the middle-aged marriage ‘guru’ says while also adding how a lot of families from the lower rungs of society are, thus, forced to “compromise”.

Take for instance, Roshna (name changed) of Mallepally. Despite a B Ed degree in her kitty the young girl was forced to marry a school drop out, as the family failed to find her a better match.

Ditto a graduate from Yakutpura who eventually married a man with no degree. The only bright spot: the decent returns from the groom’s family transport business.

Sadly, such a predicament, observers rue, is often visible in other marginalized communities too. Take for instance, 33-year-old Harika (name changed). This doctor from Madiga Community who registered with a matrimonial site three years ago, is still anxiously waiting to find her ‘Mr Right’-a doctor from her own community.

“It’s been a long wait and we hope she eventually gets what she is looking for,” said a family member, who did not wish to be named. The slight tinge of hopelessness in the voice was, however, hard to miss.

“If a man earns well, families overlook his qualification. Mostly, it’s the women who end up compromising,” reiterates Yogita K from the matrimonial site shaadi.com.

Clearly, Harika’s MBBS education, which might be good news for a country slogging to improve its literacy rate, has its flipside.

Observers term this conflict as a “transitional issue”. “Thanks to schemes like free education and fee reimbursement, there are an increased number of girls who are enrolling for higher studies now. Even the drop-out rate among them has lowered. While this has narrowed the educational gap between boys and girls, such issues (related to marriage) have cropped up. That’s also because several boys even today drop out early to help with family businesses or running households,” said an observer, though confident of these creases being ironed out in the future.

Similar sentiments were echoed by Jaleesa Sultana Yaseen, member of the Muslim Women Intellectual Forum: “There was a lot of insecurity among women until a few years ago and they took to education to support themselves. But that brought along a lot of practical problems which we need address to correct this imbalance. Parents need to push male children to study to resolve this,” she says.

But not many college-going girl students from the community are so optimistic. The current trend has, in fact, instilled in them a fear of losing out on their studies. “My parents did not want me to take up post-graduate studies [for the same reason] but I somehow managed to allay their concerns. Now, seeing so many women who are struggling to find suitable matches around me, I am not sure what will happen,” said Suhela Sheikh, who is pursuing M Sc (Nutrition) at a private college.

According to activist and writer Kancha Illaiah this problem is more prominent in the middle and lower rungs society as higher education within this section is mostly first generational. “Girls don’t get well educated grooms within their own caste. Unless the caste problem is over come, this cannot be done away with,” he stresses.

Professor Mustafa Ali Sarwari of Maulana Azad National University, meanwhile, considers it a serious social issue. Taking it a step further he says, “If these girls (out of lack of choice) get married to men who are less educated, compatibility issues are bound to crop up.”

But nonetheless, educationists are happy with the trend, with those like just-retired professor of Osmania University, B S Rao, even terming this rise in women education as a “silent revolution” – a stark contrast to the feelings of Farooqui who confesses to be reeling under “bad business”. #KhabarLive

Why KCR 2.0 Priority Agenda On ‘Old-Age Pensions’ And ‘Rythu Bandhu’...